Clinging to the top, or bailing at the bottom 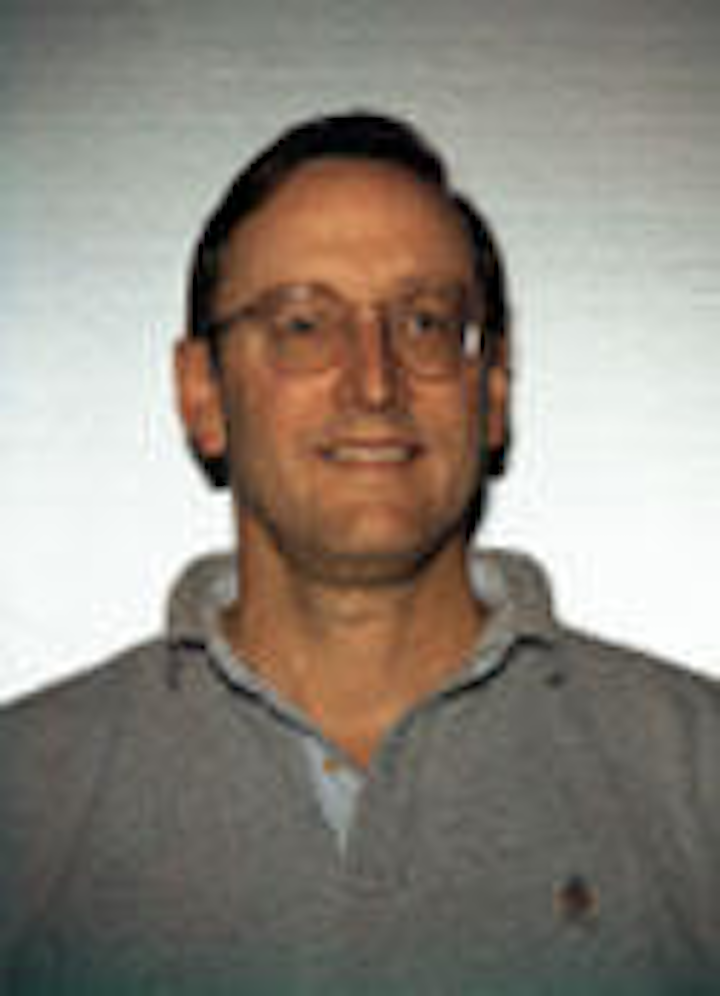 Not every company has been heading downhill at the same time, and not everyone will regain their footing at the same time. But the word is that some companies are getting back to business.

We fully admit that when asked to talk about fundamentals today, it is hard to conclude anything but that they feel terrible. A little more than a year ago, these fundamentals seemed perfect. They weren't, and today all the reasons are well documented. A year from now, we suspect that it will be easy to describe why we are actually now in the reverse of that year-ago position. The following excerpts are from notes we published for investors at the time.

"We believe the photonics sector is becoming overextended and will find an excuse to come back to earth in the coming months. Fundamentals across the board look strong, but much of that strength strikes us as being reflected in share prices. We have decided to remove Corning ($253) and SDL ($314) from our focus list and drop our ratings on the shares of each company from strong buy to buy. Both stocks have responded strongly to quarterly upside pronouncements and discount the strong short-term news of the sector and some of the upside that lies ahead.

"We are also dropping our rating on Digital Lightwave ($88) from strong buy to buy. While it has not made any early disclosures about second-quarter results, the stock is very close to our 12-month target set in mid-February after only four months. As such, we do not want to have as aggressive a rating on the stock at this level, given that it will take time to prove the company's DWDM market opportunity.

"In general, we would take profits in the group despite the excellent fundamentals. There were excellent fundamentals in early March as well, and that did not keep the group from taking some gas. It appears as though the management of many photonics companies learned a lesson from the sell-off in the sector back in March and April. We are seeing insider sales at a level that we don't remember seeing for quite some time."

"We believe it is time to rebuild positions in the optical communications sector. The widespread adoption of high-speed access has not nearly run its course, and the move to optical technology to support that service will reaccelerate over the course of next year. Most investors have moved to the sidelines and are assuming that carriers will be able to mine capacity from deployed infrastructure with minimal incremental hardware investments.

"This assumption is far from true, and we expect carriers to improve their spending patterns moving through next year. That should drive improving results from the levels that will be reported for the June quarter and predicted for September.

"Managements that once saw no end in sight to their growth now see no end to the downturn-all while their customers report continued growth in traffic. We believe economic concerns have exacerbated the slowdown that was initially driven by network capacity rationalization.

"It has precipitated an unsustainably low level of equipment investment. That should trigger a sharper rebound for revenues and profits than analyst estimates or investors' expectations now anticipate. We believe the time is now, and we want to be on record with that view. We don't expect the final verdict to be in for six to 12 months, even though we believe most of the stocks mentioned in this report will be higher in the next few months, and we'll be surprised if any move less than 50% in that time frame."

If we had the nerve to stick to our guns, the June 20, 2000 call would have been a great one. We didn't. We could not withstand the pressure of incredibly strong near-term results as well as being at odds with the masses, so we were back on the bullish side of the stocks by late July.

The same sort of pressures, although negative, caused us to capitulate on our June 20, 2001 "time to buy optical" call. We discussed that capitulation last month, in which we laid out our case in more detail than when we became nervous a year earlier. The capital-expenditure cuts have been deeper than we imagined, and companies like Ciena that we had thought might successfully navigate the downturn got dragged in. Those developments killed our conviction in the same way that continued strong industry financial and consolidation momentum did in July of 2000. We did not pull back from the optical stocks off that September 2000 peak in any meaningful fashion until early 2001. We are worried about doing the same thing again on the recovery.

The slope of the recovery is tough to determine at this point. The depths of the decline that we have just experienced was nothing anyone imagined either. Right now, we are all so mired in the short term that arriving at price targets more than a couple of dollars higher in the next six months is a struggle; therefore, the idea of starting to buy at the levels we see on our screens today is a struggle, but it is probably what we should do.

The investor calls to optical communications analysts are few and far between these days despite JDS Uniphase and Nortel Networks having made comments that they are seeing signs of bottoming out. We have had multiple conversations in recent days that echo those sentiments. The commentary we hear isn't pointing to the results that we will see over the next two weeks.

Rather, they are pointing to the reappearance of build schedules from some customers that point to new orders in the March-April time frame next year. They are talking about moderation of order cancellations and at the same time the beginning of some traction on new products. Strong progress on cost structure makeovers and product-line rationalization comes up. The word is that some companies are getting back to business. Not the sort of stuff that tells you how high is up, but certainly the sort of things that suggest a bottom exists.

We have had strong buys on Ciena and Finisar throughout the communications industry downturn. We have and continue to believe that these will be two of the great growth companies over the next several years. Nothing has happened in the downturn to change our view, and if anything, we feel more strongly about that position today. Therefore, despite some remaining financial uncertainty, we would lead off with these two names as ones that investors should be buying today. Since our last column, we also have warmed to the rebound potential of Lucent Technologies and JDS Uniphase, and we have those companies' stocks rated as buys.