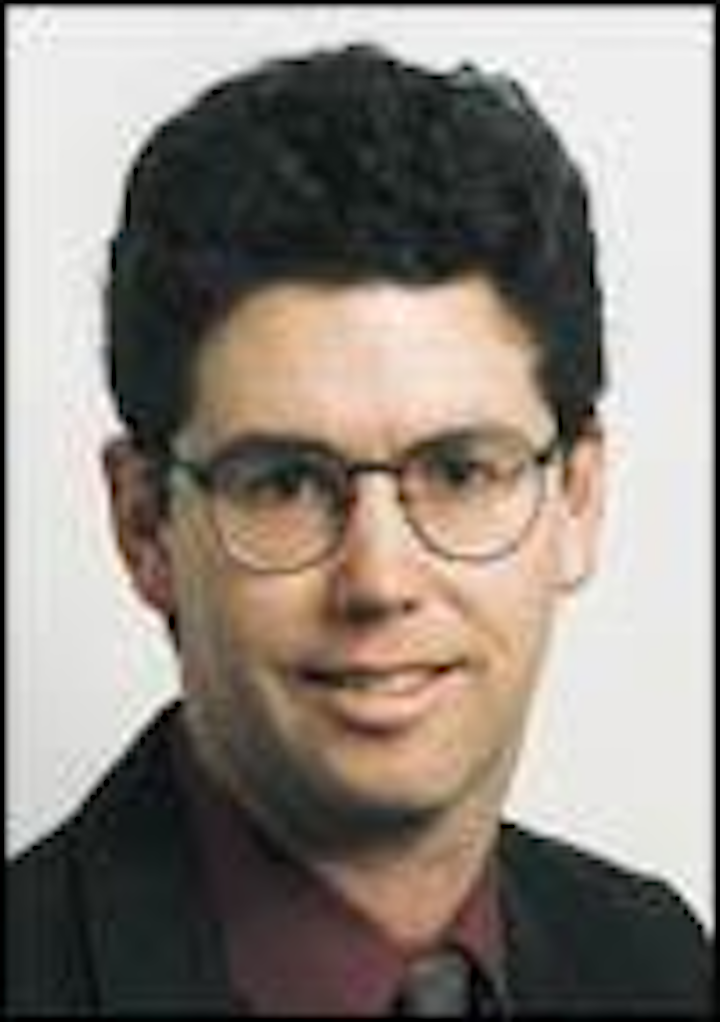 A couple of weeks spent wandering through a maze of conflicting numbers convinces me that the question of whether you believe in the fiber/capacity glut comes down to your perception of telecommunications history-and whether that history's course has recently taken another turn. I'm not talking about the transformation from boom to bust in the optical communications sector; there can be no doubt of that. I refer to whether you believe historical trends outweigh current economic realities when it comes to bandwidth demand.

As the story that leads our supplement on the optical communications market describes, several vendors have begun to publicly chastise the financial community for excessive pessimism in their reports on the fiber industry. They charge that many on Wall Street have a less than complete grasp on the realities of how carriers use network infrastructure, the ways capacity should be measured and compared, and how quickly capacity will be consumed.

However, if you look at things from the financial side, it's tough not to be pessimistic. Carrier revenues are down. Money is tight. Layoffs in the telecom sector-and other industries-continue. Things are slow everywhere, it seems. Thus, when it comes to bandwidth demand, why shouldn't you believe that the economy has put a damper on the number of bits and bytes passing through optical infrastructure?

Optical industry defenders counter that history contradicts this notion. According to calculations by fiber and component manufacturer OFS, trends such as Moore's law, the growth in kilobytes of random access memory and magnetic data storage per dollar, and Internet content over the last 20 years or more combine to show that data technology-and thus the amount of data traffic that carriers will be expected to accommodate-is impervious to economic dips. Thus, the 100% growth in Internet traffic that has been quoted over the last several years should be expected to continue, driving total bandwidth growth at a comparable rate.

A recent report from Merrill Lynch underscores the importance of bandwidth demand growth on the fiber/capacity glut question. Based on their calculations-which include a bandwidth demand growth rate of 50%, well below the OFS estimation-carriers aren't likely to need more capacity until late in 2003 or early in 2004. But if that growth rate is only 20% greater, then carriers may need additional capacity as early as this year. Thus, the question of which force is stronger, history or economics, may determine when carriers run out of capacity-and thus when the optical industry might begin to rebound. Of course, even if history proves to be the stronger indicator of bandwidth demand, economics may still rule the day. It's one thing to need additional capacity; it's another to be able to pay for it.