WSJ fiber stories off the mark 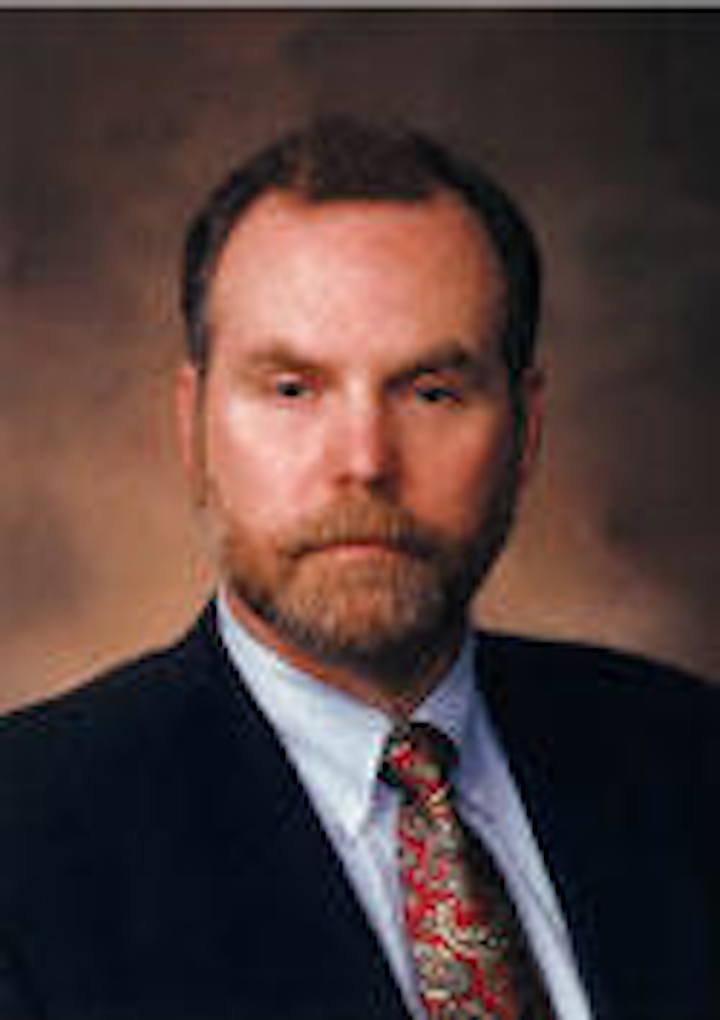 Despite the Wall Street Journal's superficial cause-and-effect reasoning, there is an upside: Fiber is linked to productivity.

Just because a newspaper prints a story does not make it true, even if the paper is the Wall Street Journal and the subject is fiber optics. In late 2000, WSJ ran two stories about the "incredible amount of [fiber] capacity" and the "fiber glut" created by network builders whose planning never considered the demand for their product: "Companies...that ...incurred...debt to build tidal waves of new bandwidth must now race to sell it...Broadband carriers face murky demand for fiber lines...getting the money was the easy part...the hard part is finding customers." The builders and the bankers who financed them emerge from WSJ's stories as having no sound basis for their actions. WSJ cannot be believed, because its stories are superficial, reflecting a commitment to sell copy instead of factual reporting about the industry.

The Journal's superficial cause-and-effect analysis reappears in two recent stories, "Did Greenspan Push High-Tech Optimism...Too Far?" and "Productivity Growth May Be Here To Stay." The story on Federal Reserve Board Chairman Alan Greenspan suggests he sees fiber networks as one driver of economic growth but that he was "taken aback" by a WSJ story showing the demand for fiber being well below network capacity. The story awkwardly described the demand/supply imbalance as a "huge gap...a discrepancy that...led to the collapse of a raft of startup broadband companies." The reporters did not explain the reason for the gap. The same fault runs through the productivity-growth story, which says, "people have simply mixed up the underlying trend of productivity growth with the fact that investors overvalued that trend by bidding up tech stocks or by building too many fiber-optic networks." Once again, there is no analysis of why investors bid up the stock prices, especially for fiber companies.

Beneath the surface
The Journal's stories treat the supply/demand imbalance as the cause of the fiber industry's woes, rather than as a symptom of a deeper, more pervasive problem: The local telephone loop is a copper technology bottleneck that suppresses the demand for fiber optics, and the bottleneck's owners have no intention of replacing it with fiber. Perhaps the issue has not caught the paper's attention, or perhaps the paper is unwilling to make such a plain statement because it might seem "unfair" or not "objective."

Four different reporters in four different stories wrote nearly identical accounts of the fiber industry's situation, suggesting that their view is common and that it could be found in other publications. But WSJ is not just any newspaper; it is a national and widely read publication with substantial influence. Its faulty understanding of fiber-optic markets may have created a cycle where policymakers are influenced by the Journal, which is influenced by policymakers-with the final effect being that leading newspapers and leading policymakers have the same ill-informed opinion. For example, although there is nothing in the minutes of the Federal Reserve Board's meetings to substantiate the characterization that Greenspan was "taken aback" by a WSJ story on the fiber glut, there is evidence the story affected the Fed's assessment of the national economy. The FRB's minutes for Nov. 15, 2000 read, "[T]he recent [economic growth] deceleration was especially pronounced...for high-tech equipment...it was suggested that the weakening expansion...might reflect a surfeit in capacity...in many industries, for example, those related to fiber optics."

Fiber and interest rates
The Journal's report that its fiber stories are read by the Reserve Board may be a case of a paper making the news rather than reporting it, so the FRB is well advised to have far more than one source of information on the fiber-optics market. Also, it is disturbing to find a WSJ conclusion regurgitated in the FRB's minutes, a record that has no trace of a discussion about the story's accuracy.

The Journal's recent interest in fiber stems from a debate in the financial sector about whether a continuation of low interest rates will lead to an economic recovery of the high-tech sector, which includes the fiber business. WSJ has been a forum for two completely different arguments about the effect of interest rates on the high-tech industry. Last August, George Gilder's "Tumbling Into the Telechasm" appeared on the paper's editorial page, where the former speech-writer for President Reagan denounced Greenspan's policy of low interest rates: "A high-tech depression is underway...for debt-burdened companies, nothing is so oppressive as deflation... which...sink[s] asset values, [companies] pay off debt in appreciating dollars while cash flow and collateral decline."

But in the story "Did Greenspan Push High-Tech Optimism...Too Far?" the opposite view appears: "If the buoyant Greenspan view prevails, the Fed might hold interest rates down longer, not fearing a flare-up of inflation...[T]he U.S. has shown the ability to expand productivity at an accelerated rate without the demand for goods and services outrunning supply and igniting inflation." WSJ has turned its high-tech and fiber reporting into a complex maze that confuses the issues instead of clarifies them.

For example, according to the various stories appearing in the Journal: Getting money for fiber was easy and getting customers was hard, so the supply of fiber networks exceeded fiber demand, which caused the glut. But there is benefit from demand being overwhelmed by supply; it keeps prices down and prevents inflation. Greenspan wants to offset economic decline by keeping interest rates low so the high-tech economy can recover, but keeping interest rates low causes deflation that hurts debt-burdened high-tech companies because their prices and revenues decline but the value of their loans do not, so their debt payments are difficult to maintain, and the companies go bankrupt and dump more capacity on the fiber market.