AT&T management expressed their willingness during a press conference November 20 to fight the Department of Justice's civil antitrust lawsuit. They also declared they would not shed assets, including CNN, to gain the DoJ's blessings. 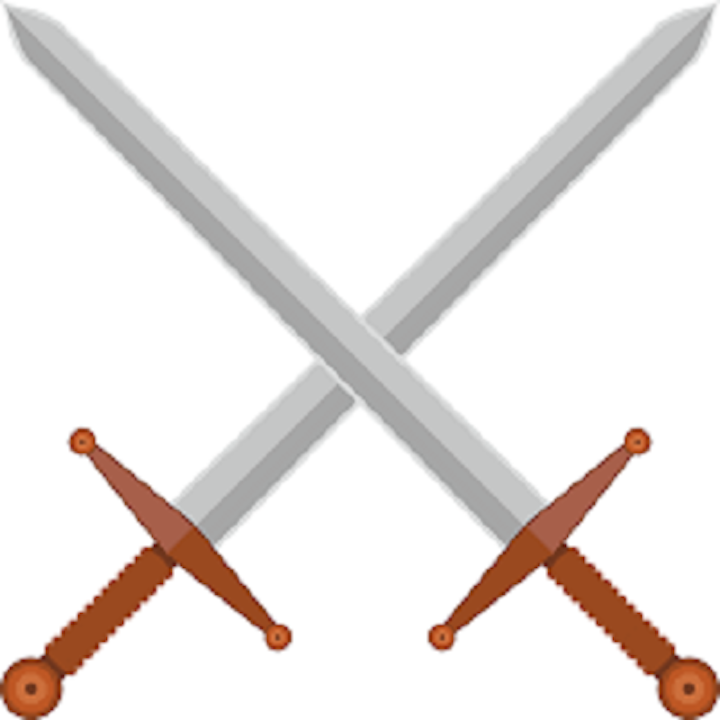 AT&T's proposed $85.4 billion acquisition of Time Warner needs just one more regulatory approval. But that last box yesterday became less likely to be checked anytime soon when the Department of Justice (DoJ) filed a civil antitrust suit in the United States District Court for the District of Columbia to block the deal. AT&T management expressed their willingness during a press conference yesterday afternoon to make their case in court. They also declared they would not shed assets, including CNN, to gain the DoJ's blessings.

The civil antitrust suit charges that an AT&T/Time Warner combination would "substantially lessen competition, resulting in higher prices and less innovation for millions of Americans," the DoJ explained via a press statement.

"This merger would greatly harm American consumers. It would mean higher monthly television bills and fewer of the new, emerging innovative options that consumers are beginning to enjoy," said Assistant Attorney General Makan Delrahim of the DoJ's Antitrust Division via the press statement. "The merger would also enable the merged company to impede disruptive competition from online video distributors, competition that has allowed consumers greater choices at cheaper prices."

The suit alleges that the combined company would use its control of Time Warner's programming – which includes such popular channels as TBS, TNT, CNN, Cartoon Network, HBO, and Cinemax – to impede the development of such online video distributors. The combined company likely would raise the fees these distributors would have to pay to carry the AT&T/Time Warner channels, forcing the distributors to either decide not to carry the channels or pass the higher costs on to their customers.

"AT&T/DirecTV's combination with Time Warner is unlawful, and absent an adequate remedy that would fully prevent the harms this merger would cause, the only appropriate action for the Department of Justice is to seek an injunction from a federal judge blocking the entire transaction," Delrahim said.

The elephant in the room

AT&T CEO Randall Stephenson denied that the combined company would engage in such anticompetitive practices. He also cited the fact that online distributors such as Netflix and Amazon already reach more subscribers than would the post-merger AT&T as a flaw in Delrahim's argument.

Stephenson, AT&T Senior Executive Vice President and General Counsel David R. McAtee II, and lead counsel for the merger Daniel Petrocelli, a partner at O'Melveny and Myers, described the proposed acquisition during the press conference as a vertical merger of the type the DoJ routinely approves (the Comcast/NBC merger is an example). Such a merger does not remove a competitor from the market yet improves market efficiency, they said. They also pointed to a television interview from October 2016, when was still a professor of law at Pepperdine University, in which Delrahim stated, "I don't see this [the deal] as being a major antitrust problem."

However, President Donald Trump criticized the deal during his campaign and promised to block the merger. He also has repeatedly criticized CNN's coverage of his administration. These factors have led some observers to suggest that the Trump Administration would use the DoJ to punish CNN or weaken it by either blocking the merger or forcing AT&T to sell the news outlet as a condition of approval.

Calling such speculation "the elephant in the room," Stephenson said during the press conference that "frankly, I don't know" whether President Trump's animosity toward CNN has led to Delrahim's about face on the antitrust aspects of the acquisition. "But nobody should be surprised that the question keeps coming up, because we've witnessed such an abrupt change in the application of antitrust law here," he continued. "But the bottom line is that we cannot and we will not be party to any agreement that would even give the perception of compromising the First Amendment protections of the press. So any agreement that results in us forfeiting control of CNN, whether directly or indirectly, is a non-starter."

While saying that the company remains open to what he called "solutions" that would be acceptable to both parties, Stephenson extended his statement regarding CNN to the rest of AT&T's and Time Warner's assets. "We believe quite strongly that any divestiture of AT&T assets or Time Warner assets is not required by the law," he said. "And we have no intention of backing down from the government's lawsuit. We are in this to win. And absent a reasonable compromise that doesn't violate our principles, we expect to do just that."

AT&T first announced its intention to acquire Time Warner last October (see "AT&T's proposed Time Warner acquisition raises familiar questions"). The company is expected to ask the court for an expedited hearing. The merger agreement was set to expire October 22, 2017, but was extended for what the companies called "a short period of time." AT&T subsequently said it expected to close the transaction by the end of this year.