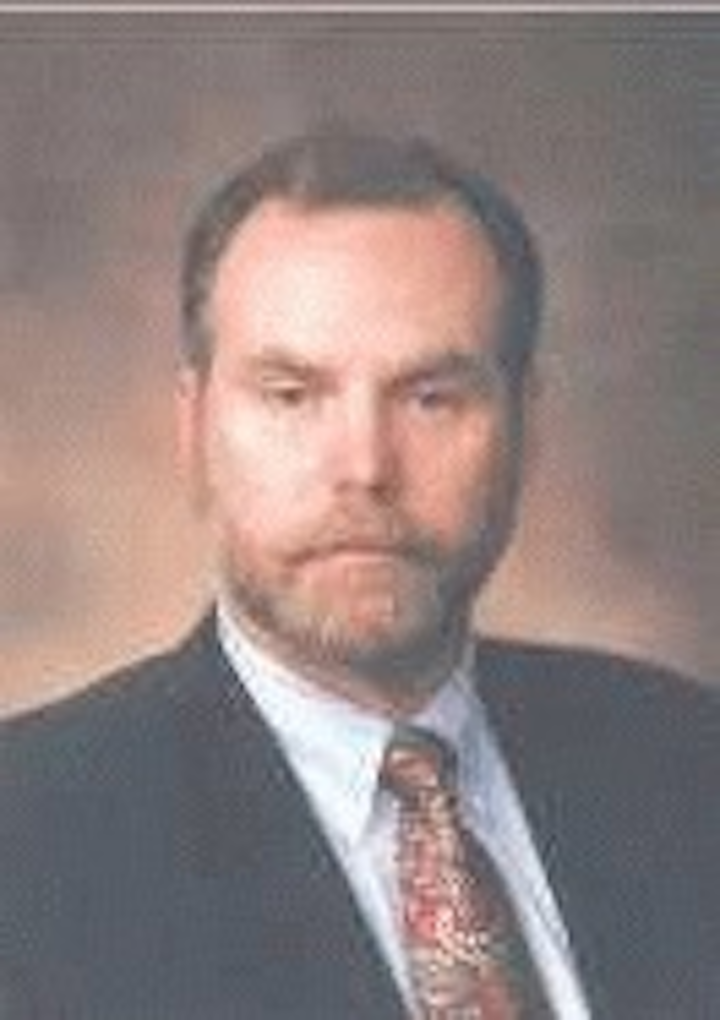 In March, the House Subcommittee on Telecommunications rattled its saber at the Federal Communications Commission (FCC) and heard from prominent witnesses who strongly criticized the agency. Among them was the Manhattan Institute's Peter Huber, who told the subcommittee, "Telecom law is so convoluted that much of the regulatory battle has become one of arbitrary legal definition, nothing more....The Commission pays lip service to 'technological neutrality,' but it doesn't deliver it." His remarks apply equally to House Bill HR 2420, "The Internet Freedom and Broadband Deployment Act of 1999." The bill readily employs arbitrary definition to undo the Telecommunications Act's Section 271, which blocks local phone companies from long-distance market entry until the companies' local markets are judged to be competitive by the FCC.

Sponsored chiefly by U.S. Representatives Tauzin (R-LA) and Dingell (D-MI), the bill declares that "high-speed data service or Internet access service" are "incidental" services that incumbent local phone companies can offer at will. Section 271(g) of the act contains an explicit listing of services that are considered "incidental." The Internet is not listed. Also, Section 271(h) reads, "Limitations--The provisions of subsection (g) are intended to be narrowly construed." This unambiguous language would not be in the act if the regional Bell operating companies (RBOCs) had been thinking of the Internet in 1995. Furthermore, nothing in the congressmen's statements supporting HR 2420 acknowledges that the Internet and data services are markets whose existence and growth were well-known long before the Telecom Act became law.

The Tauzin-Dingell bill is another attempt by the Bells to recover from their negotiating mistakes in 1995. Thus, HR 2420 is the third in a series of House bills to directly promote the local phone companies' digital subscriber line (DSL) technology. It seems the House is in love with DSL without realizing that the "D" stands for digital and all its technical potential.

For example, HR 2420 contains language that supposedly prevents the local companies from mixing their voice traffic with their data traffic. However, this provision was attacked during the Telecom Subcommittee's summer hearings as unenforceable and naive.

Mary Vitale, president of RMI.NET, a Denver-based telecommunications company, said, "There is a loophole....[It] fails to recognize that data networks could be used to provide prohibited long-distance voice traffic as well....[F]or more than a decade, both circuit-switched voice traffic on the public-switched telephone network and packet-switched data traffic on the network of networks which comprise the Internet, [have been] transformed into the ones and zeros characteristic of a modern digital network."

The president of Kansas City-based Birch Telecommunications, Dave Scott, said, "I am aware that the proposed legislation contains a ban on any Bell company using the Internet or other packet-switching networks to carry voice-only traffic until it has satisfied Section 271 requirements. As a practical matter, that ban is ineffective....[T]he ban...applies solely to two-way voice-only traffic. This leaves a gaping loophole that would allow incumbent carriers to carry voice traffic on trunks as long as some nominal percent of the total traffic on the trunk were nonvoice or one-way voice."

Bell Atlantic's Tom Tauke--for several years a U.S. representative from Iowa--told the subcommittee that the real issue was burdensome regulation. "Congress must make the FCC recognize that high-speed data business is separate and distinct from voice telephony," he said. "Why should companies best able to bring broadband to all Americans be constrained from doing so by an antiquated regulatory structure?" To emphasize his point that Americans were indeed being deprived of broadband service, he said, "Out of the nearly 100 million Internet users, there are only 70,000 total DSL customers [and 500,000] customers using cable modems."

Although Tauke blamed the FCC for this situation, HR 2420 goes further, blaming all state governments, too. The bill says, "Congress finds...the imposition of regulations by the [FCC] and the states has impeded the delivery of high-speed Internet access...to the public thereby reducing consumer choice and welfare."

Tauke's argument and the bill's supposition that the states are obstructionist were rebutted by an Iowa-based telecommunications company, McLeod USA. Its president, Stephen Gray, said, "By simultaneously attempting to convince state legislatures and the Congress that regulatory oversight must be reduced, they are trying to close the only channel available to us to obtain fair treatment. And that brings us squarely to the subject before the subcommittee today....The RBOCs...are committed to finding a way to enter markets which are 'off limits' under the Telecom Act, while preserving their local-exchange monopolies essentially intact. Deregulation of data services is an integral part of that strategy."

HR 2420 is not likely to become law while the Clinton Administration is in power. Its history is filled with many examples of rebuffing the RBOCs, but even if they succeeded in circumventing Section 271, voice traffic is being dwarfed by such huge growth in data services that no single party is likely to dominate, as suggested by Huber's testimony. He told the subcommittee, "It is impossible to say with any precision who will emerge with what share of the market for digital bandwidth. A list of likely contenders must surely include both phone and cable companies, along with both terrestrial and satellite-based wireless systems...and other spectrum bands....We cannot predict how things will shake out across technologies, providers, and markets." He then added a familiar admonition: "The harder government tries to guess, the more it intervenes to back up its guesses with technology-favoring [a] competitor," words that apply to the FCC and the subcommittee.

However, the FCC, RBOCs, and their congressional supporters are not far apart. They each prefer DSL technology as the broadband wireline technology of the 21st century. The differences between them are more about when the technology is let loose on the public and what companies get access to DSL lines.

Underlying this tacit agreement is a supposition that the number of DSL-compatible loops will grow. But this belief was contradicted in the most technically substantive testimony given to the subcommittee this summer. Sprint's senior vice president for strategic development, Al Kurtze, testified, "The phone companies have placed so-called pair gain or digital line concentrator [DLC] remote equipment in neighborhoods rather than install copper wires directly from central offices to individual customers. DLC[s]...make it impossible to gain a broadband-capable loop...[for] the xDSL equipment Sprint is deploying....[B]ecause the RBOCs and GTE continue to install new DLCs in their networks, Sprint believes that soon more than 50% of the ILEC [incumbent local-exchange carrier] local loops will not be capable of supporting broadband services offered by competitive carriers."

Kurtze's remarks suggest that DSL is being fashioned as a bottleneck, where capacity is so constrained that competitors crowd each other out of the loop and where access to consumers is eventually limited to those parties who own the loop. DSL can never be a market-opening technology, and if it becomes the dominant local loop, then Huber is not accurate about no single industry dominating the market. The large flexible bandwidth available in fiber optics is the only thing that will create an open loop large enough to be a platform for all competitors--a fact recognized by few people in Washington.

The sole notable quote on fiber comes from Marvin Sirbu, a member of the FCC's Technical Advisory Committee and a professor at Carnegie Mellon. Speaking at the FCC's "Forum on a New FCC for the 21st Century," he told the agency something that the subcommittee needs to hear: "We have had great success in satellite communications, in long distance, in customer-premises equipment. But in local access and particularly the wire that goes to individual homes, we have today only two such wires [cable and phone]....In an open environment...I believe the first company to run fiber to the home will capture the market for all of the services and no investment banker will fund a second company to run another fiber."

Sirbu's prediction about the importance of being the first company to run fiber to the home may be true. However, any company that runs fiber to the home will have so much capacity that a better and more politically apt strategy may be to lease some of the bandwidth rather than hogging it all, lest an AT&T/TCI-type open-access battle start for fiber.