toob plans to roll out a full fiber broadband network capable of supporting gigabit broadband to to more than 100,000 premises by the end of 2021, starting with the South of England. 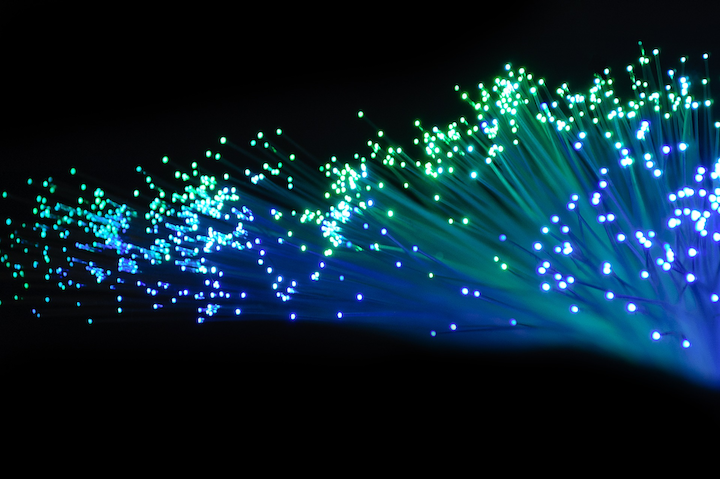 ADTRAN, Inc. (NASDAQ:ADTN) says it is supplying its TA5000 optical line terminal (OLT) platform to toob, an alternative fiber to the premises (FTTP) network operator in the UK. toob plans to roll out a full fiber broadband network capable of supporting gigabit broadband to to more than 100,000 premises by the end of 2021, starting with the South of England.

Portsmouth-based toob last March received £75 million ($97.3 million) in majority funding from Amber Infrastructure Group via its National Digital Infrastructure Fund (NDIF; see “UK all-fiber broadband startup toob raises £75 million”). “The UK’s digital infrastructure is uncompetitive at present with only 8% of premises being able to access a full fiber connection. At toob we are committed to bringing the benefits of full fiber to all sectors of society in the communities in which we operate,” said toob CEO Nick Parbutt. “We are executing quickly to pass 100,000 premises by the end of 2021 on our way to passing more than 1 million premises over the next decade. ADTRAN has matched our ambitious pace with delivering our network into Southampton in a matter of months, and I look forward to developing a stronger partnership over the coming years.”

In addition to the TA5000, ADTRAN says it also has supplied full turnkey support that included the delivery, installation, and commissioning of toob’s core, transport, and access networks. “Gigabit broadband has quickly transitioned from a luxury service to a requirement—businesses and consumers require those high-bandwidth connections to learn, work and play,” said ADTRAN Vice President of EMEA Sales Stuart Broome. “We are committed to helping broadband providers, like toob, build and expand their best networks in order to bring the benefits of gigabit services to every community they serve.”

For more information about FTTx technology and suppliers, visit the Lightwave Buyer’s Guide.