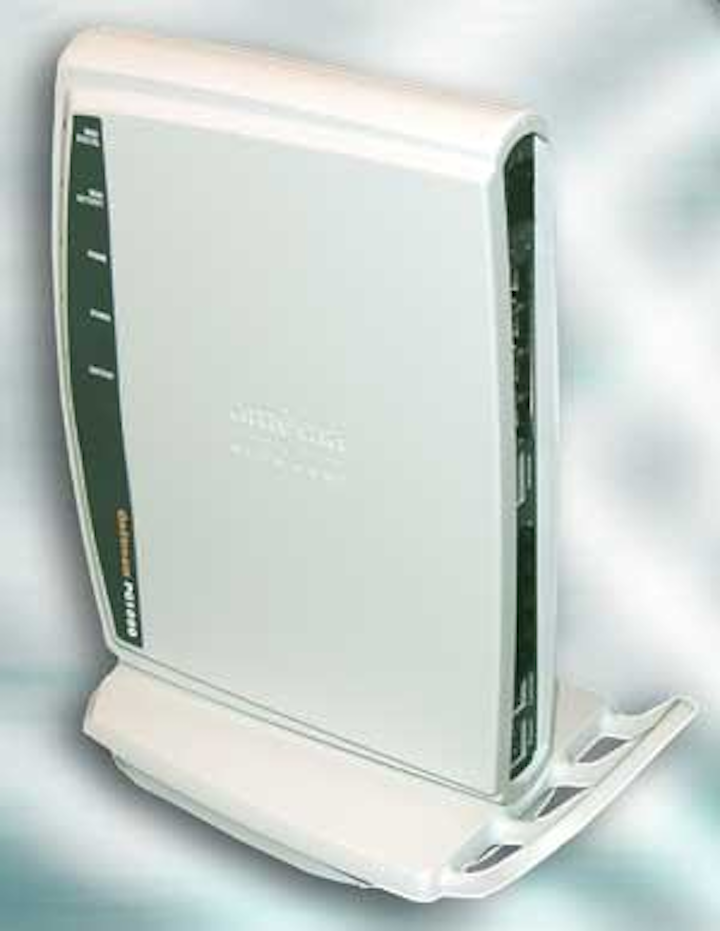 Industry observer and “prosultant” David Isenberg has long articulated the vulnerabilities and predicted the ultimate demise of many of today’s complex networks as markets become more competitive; he has been an advocate of what he calls “stupid networks.” While the politically correct might prefer to use the term “simpler networks,” David’s contentions are worth examining closely. As he suggests, SONET and ATM add layers of complexity and expense that are no longer required given today’s Ethernet and WDM capabilities. And since the term “stupid” relates more to a lack of complexity than to a lack of intelligence, service and application awareness can be a desirable network trait-but if and only if it can be implemented without unduly taxing network management and performance. (For more on David’s viewpoints, visit his “Smart Letters” available via www.isen.com.)

Deferring for a moment a characterization of exactly what constitutes a “simpler but aware network,” let’s first ponder the emerging expectations of subscribers with respect to the value that a network should be able to provide. For example, what devices will they want to connect to that network? Last year, according to Infonetics Research, 73 million broadband modems, routers, VoIP gateways, IP set-top boxes, and other assorted “interfaces” were shipped worldwide. By the end of last year, over half of consumer broadband subscribers in the United States had purchased home networking products to connect multiple computers, printers, and other consumer electronics. And the diversity of devices within the average home that have the potential to be interconnected is growing almost daily. Increasingly LANs, rather than devices, are connecting to that “simpler but aware network.” That is a profound change from what the industry has traditionally viewed as simply “customer premises equipment.” 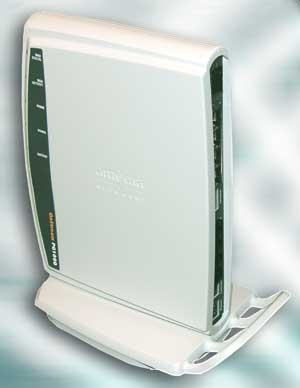 A residential gateway with the right features can serve both today’s and tomorrow’s service needs.

We are still in the midst of this sea change, and a clear model has yet to fully emerge. That means a definition for the device/network element referenced here, “home gateway,” is still subject to multiple interpretations. CableLabs, for example, refers to a “residential gateway” as an “integrated cable modem and router/wireless access device.” A residential gateway as defined by Parks Associates is a “network interface device that terminates a wide-area network and connects to end-user devices directly or through a home network.” They suggest that in addition to the functions mentioned by CableLabs, security capabilities should be included. Cisco Systems refers to the residential gateway in a more limited sense-as a media gateway that is “customer premises equipment and has one or more connections to the VoIP network as well as to user telephony equipment.” Others simply suggest that a residential gateway is no more complex than a network interfacing device (NID)-the first network element.

None of these definitions is likely to do justice to the residential gateway and its role in the context of the simpler and more aware network of the future. A look at what both subscribers and service providers will demand from these networks will shape the capabilities of tomorrow’s home gateway-and provide guidelines for what kind of device should be implemented within carrier networks today.

Consider the following observations about home gateways within the “stupid network.” First, simplicity suggests logical integration. When a copper- or fiber-interfaced NID, broadband modem, wireless router, VoIP box, and perhaps an Ethernet switch all reside within a residence, there is a suspicion that such functions could be integrated into one element for simplicity and cost savings. Second, the inclusion of an Ethernet switch is important for several reasons, including efficient bandwidth management, support of a simple but effective quality of service (QoS) capability, and security.

Regarding the bandwidth management factor, consider that the most likely candidates for high-bandwidth consumption within the home are video applications. For reasons that go beyond the scope of this article, carriers will increasingly implement video over IP (IPTV) service architectures to offer video services to their subscribers. A residential gateway with an Ethernet switch enables multicasting in which, for example, only the bandwidth associated with one channel of video will be delivered to a residence when more than one television set or other video device is tuned to that same channel.

Consider the business of that carrier as it implements an end-to-end Ethernet infrastructure to reduce complexity and costs. The carrier is simultaneously redefining its service offerings to consist of bundled voice, data, and video services to compete with other carriers providing the same kind of value. But in many cases, the combined bandwidth required for MPEG-2-encoded HDTV content, high-end gaming, file transfers, several MPEG-2-encoded standard-definition TV channels, and VoIP will exceed the bandwidth available to a residential gateway. But in such an “oversubscribed” scenario, best effort is not viable for voice services. Nor is it likely to be tolerated if it results in block-pixilation on a newly purchased several-thousand-dollar HDTV.

Virtual LAN (VLAN) and double VLAN tagging can be used to allocate bandwidth as appropriate for each application. In point-to-point Ethernet networks, aggregate bandwidth can be segmented into a virtually unlimited number of such VLANs as appropriate for an application by the assignments of both the amount of dedicated bandwidth and the priority class. So in the above scenario, there may be a delay in the download, then perhaps a small delay in the speed at which a tank fires at the enemy in a video game.

As long as QoS is implemented via VLANs in the access plant (IEEE 802.3ah/802.1q), the capabilities are the same whether or not the access infrastructure is fiber to the premises (FTTP) or node (FTTN). Thus, a carrier can deploy an access infrastructure that might initially be FTTN and upgrade to FTTP when bandwidth or other requirements come into play and still maintain the same core infrastructure. This option is available now from some vendors offering aggregation switches that can accept both a VDSL line card for a copper (unshielded twisted-pair) interface to a residential gateway and an Ethernet switched optical-network (ESON) line card for a fiber interface.

Security is a third justification for an Ethernet switch in a residential gateway. Switched Ethernet systems switch point-to-point traffic to destination MAC addresses that are stored in network elements and are not visible to a user. Traffic is not switched by an aggregator to a residential gateway with a different MAC address. These MAC addresses are shipped in the non-volatile memory of a residential gateway, and access network elements learn these MAC addresses only at installation time. This kind of security consideration will be increasingly important to carriers who require programming content from studios and content owners who in turn are increasingly concerned about unauthorized content access. Security will be a prerequisite for a carrier to be able to obtain programming content.

As an aside, security is one of the key differentiators between the broadcast-and-select topologies of PON systems and the point-to-point topology of ESON systems. In an ESON implementation, data not intended for a given residential gateway never passes near that gateway. This topologically enabled security measure is one of the reasons carriers are increasingly attracted to ESON-particularly since cost versus any of the PON flavors is often the same or better and capacity/performance is usually superior.

The evolving and pivotal role of a residential gateway becomes more obvious as the changing nature of information and content delivery is better understood. For example, consider a video service. In a time long, long ago, video was…well, just video. Perhaps color, perhaps black and white; perhaps a 24-inch display, perhaps 27 inches; perhaps a live program or perhaps a grainy VCR recording of a previously broadcasted program. Now, the nature of a delivered video service could depend on the particular type and parameters used for compression encoding (resulting in a higher-quality and more realistic display or less well defined); display device size and type(120×120 pixels on a PC or 46-inch HDTV); category of the event (hockey requires more bandwidth, nightly news less); demand for bandwidth from other applications delivered to the same home network; distance from a service node (mostly affects copper-based access); redistribution rights; permissions to view within the home network; etc.

Service providers offering a video event may require different bandwidth characteristics (VLANs-including whether a VLAN is provisioned), depending on the sum of these and other factors. The residential gateway is the ideal point through which the status of the home network can be balanced against the service characteristics of the delivered product. In this respect, it becomes an important element of an application and service-aware network.

From device-linkage orientation to network interconnectivity, from residential and business delineation to mixed use, from complex overlay networks to simple flat point-to-point Ethernet networks, from “one size fits all” to context-dependent services-the changing nature of the industry will continue to recast the role of the residential gateway. While the outcome of these changes may not be fully understood today, what is clear is that the residential gateway has become far more than a modem or simple router. It is becoming a critical component of the network and service infrastructure of a successful carrier-one with very smart managers, even if their networks are “stupid!”