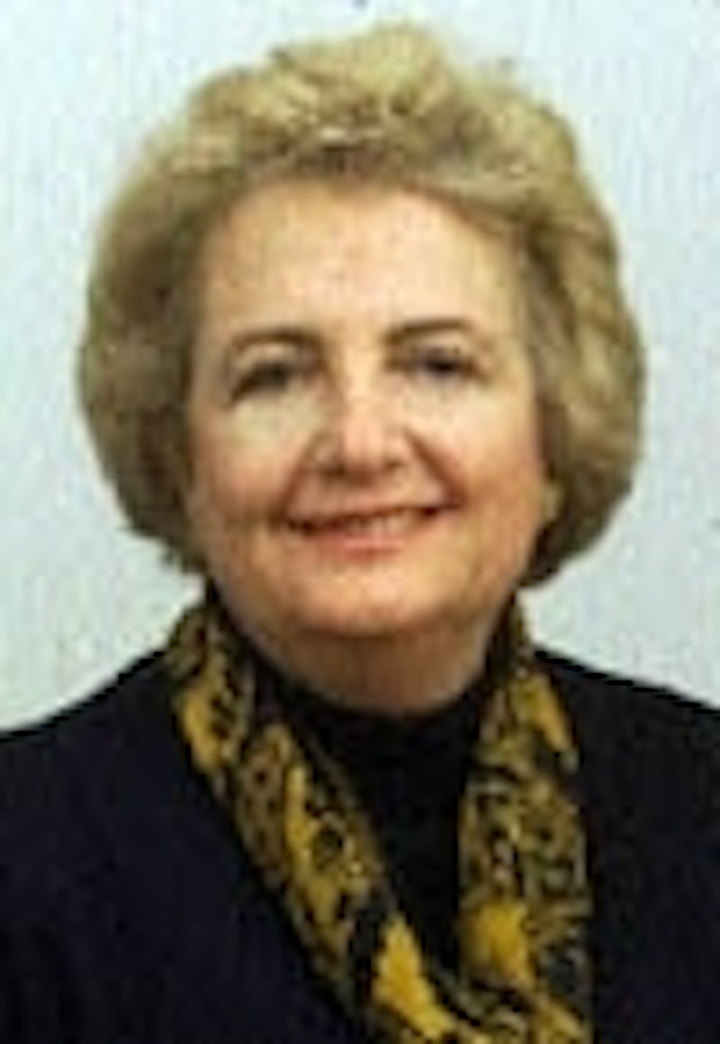 Standards committees at the International Electrotechnical Commission (IEC) (TC31WG8) and in the United States (SP 12.21) are now being convened to make recommendations for the safe use of optics in hazardous (classified) locations. Such recommendations could impact fiber-optic system deployments in sewer pipes, in natural gas pipes, in manholes, along gas line rights of way, chemical plants, etc.

In the early 1990s, the European Commission supported work to study the potential for optical emissions from an open source or broken fiber to ignite hazardous atmospheres. The first set of results, issued in 1994, reported that under certain conditions, small beam continuous-wave optical emissions could ignite hazardous atmospheres at powers as low as 35 mW. Because of the extreme nature of the initial study conditions, a second phase study was undertaken to consider the risk of ignition in industrially relevant hazardous atmospheres. In these studies, hydrocarbons like propane and methane were reported to ignite at levels as low as 200-250 mW.

CENELEC has already issued a standard-EC50303-that places limits on optical equipment deployment in atmospheres endangered by firedamp and/or coal dust. This standard places limits at 150-mW total power and 25-mW/mm2 peak radiation flux limits. TC31WG8 and ISA SP12.21 are in the process of writing documents recommending that three protection concepts be considered for safe equipment and installation in such environments:

Jane Ehrgottis in the product safety department of Lucent EH&S Bell Laboratories in Murray Hill, NJ. She holds leadership positions in several bodies dealing with laser safety and radiation standards. She can be contacted at tel: (908) 582-5876; e-mail: ehrgott@lucent.com.