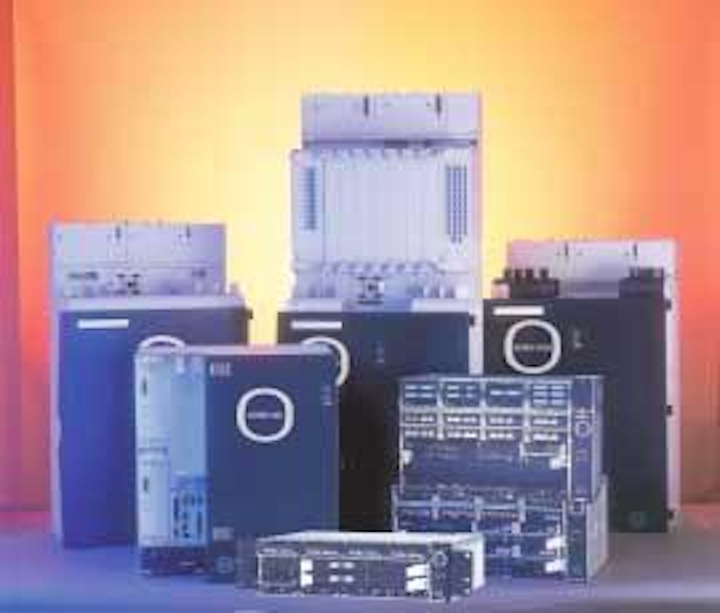 In areas like the Philippines, an archipelago of 7,107 islands, fiber-optic transmission can be a very costly and complicated endeavor. Geography often prevents the deployment of inline amplifiers and regenerator huts needed to bridge the gap between one site and the next. In an attempt to expand its addressable market share, ECI Telecom (Petah Tikva, Israel) has adapted Raman amplification technology to extend the transmission distance of its existing XDM platforms to enable what the company calls “island-hopping,” or bridging the gaps between islands, deserts, forests, and jungles. ECI has already won its first contract: A carrier in the Philippines is using the Raman technology in an undersea-network environment.

Raman amplification is a physical phenomenon whereby the fiber itself is used as the amplification medium. Widely deployed in long-haul and ultra-long-haul networks, the cost and complexity of Raman amplification has made the technology unsuitable for regional applications-until now, say the folks at ECI. “It’s only a matter of the calculation and putting the right power into the fiber to start the Raman effect,” asserts Eli Erlich, associate vice president of marketing and product management at ECI Telecom. “But we have added two features that make our solution unique. It’s not just an amplifier. We take more of a system view.” 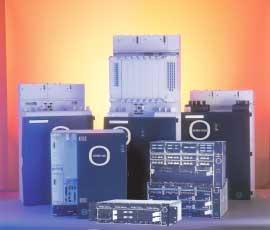 Designed for use in the company’s existing XDM platforms, ECI Telecom’s Raman-amplifier card extends the transmission distance by 20-30%, enabling the platforms to be used for “island-hopping” applications.

The Raman effect generates a certain amount of noise, and the amplifier uses this noise to determine whether it has a signal. “When the amplifiers don’t see a signal at a certain level, then they decide that there isn’t a signal and the fiber is cut,” explains Erlich. “Usually, this discovery shuts down the transmitter, which is very important because of safety regulations. No one wants to be blinded by the transmitter.”

ECI has added what it calls a “pilot tone” to the signal itself. The receiver no longer has to distinguish between the signal and noise but instead looks for the pilot tone. When the receiver does not see the pilot tone, it knows that the fiber is cut and automatically shuts down the transmitter.

While operator security is a key driver, the addition of the pilot tone mechanism also helps reduce operating costs by eliminating the need to manually reactivate the transmitter, says Erlich. ECI has adopted the automatic shutdown mechanism from the draft version of the ITU’s G.664 standard for Raman amplification.

The company has also incorporated a supervisory channel capable of spanning up to 200 km between Raman amplification sites. “What we do is we modulate the supervisory-channel information with a low frequency, which decays very slowly across the fiber, enabling us to reach the other side of the Raman span with the full management channel,” says Erlich.

ECI has added Raman amplification capability in the form of a single card that fits into its existing line of XDM multiservice provisioning platforms. The XDM platforms consolidate the networking functions of DWDM, SONET/SDH, data switching, and optical switching in a single chassis.

The Raman-amplifier card targets areas like the Philippines, where geography prevents the installation of inline amplifiers or regenerator huts-but just how big is this market opportunity? “Around 50 or 60% of our amplified networks will not need Raman,” admits Ido Gur, vice president of sales and marketing at ECI. “But the other 30-40% of the networks will need it, and it will be very, very critical.”

Even if the network build as a whole only includes a small section where Raman amplification is necessary, “it’s the convenience of having a solution from one vendor that can solve this problem as well as the everyday garden-variety needs of the network,” notes Dave Dunphy, principal analyst, optical infrastructure at Current Analysis (Sterling, VA). “This is not a huge breakthrough in terms of technology,” he says. “It’s a reapplication of existing technology, but it’s one they did to increase their addressable market opportunity, and this should help them do that.”