So what happens next? In the immediate term, nothing. Longer term, I don't expect a lot to be different either. 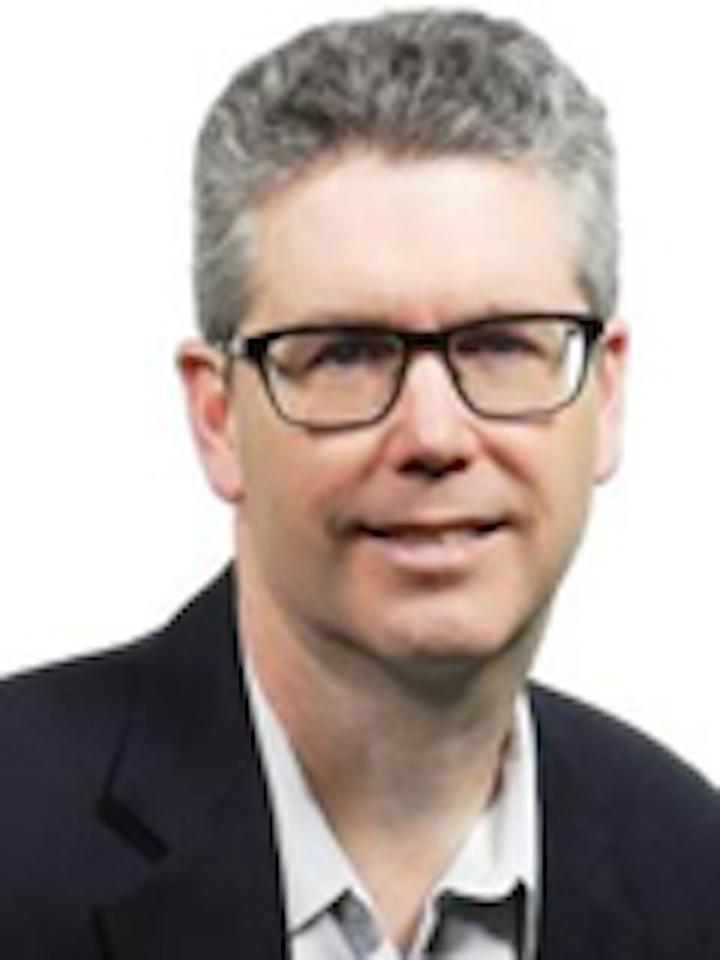 In a move that became as inevitable as sunrise once Ajit Pai became chairman, the Republican-controlled Federal Communications Commission (FCC) on December 14 overturned the Title II-based Open Internet Order the previous Democratic-controlled FCC regime put in place in 2015. As was the case back when the now late Order was approved, the most recent vote was 3-2 along party lines. Change of party, change of outcome.

So what happens next? In the immediate term, nothing. The Restoring Internet Freedom Order won't go into effect until sometime in the first half of next year. And it will be that soon only if the many lawsuits now being threatened against the policy switch don't derail implementation.

Longer term, I don't expect a lot to be different either. While it may have been tempting for companies such as Verizon or Comcast to hobble over-the-top (OTT) competitors when they first appeared (as Netflix charged during the Great Peering Agreement Catfight of few years ago), broadband services providers have subsequently learned that if their customers want access to Netflix, Amazon Prime, etc., they'll go elsewhere (assuming there's an alternative ISP around) if you don't provide it to them – while perhaps cutting the cord while they're at it. That's why Comcast has integrated Netflix into its Xfinity X1 programming interface.

True, service providers offer paid prioritization to business customers in the form of various service level agreements (SLAs). So wouldn't they want to do something similar for internet content providers? Well, again as broadband services providers have discovered, subscribers want their content delivery experiences to be of equally high quality – and they'll blame the service provider if they're not, as opposed to the content provider who didn't purchase the top-end SLA. If you're a telco and want to differentiate yourself from your cable competitor (or vice versa), offering a better experience for OTT content would be an easy way to do it.

This doesn't mean the cries of protest from the supporters of Net Neutrality are as hysterical as Chairman Pai and others made them out to be. Just that if something these supporters would consider nefarious were to happen, it will be a while before we see any evidence of it. Broadband service providers would have to figure out a scheme that didn't put them at a competitive disadvantage or encourage customer churn.

Of course, we should remember that as Internet Freedom proponents have dismissed the sky-will-fall shouts of the Net Neutrality crowd as nonsensical, those proponents made equally dire predictions about Title II-based regulation. It will stifle innovation and investment, they said. Broadband rollouts will be slowed if not stopped. (Well, except maybe for some cable operators, who didn't seem disturbed at all.) So once the Internet Freedom order goes into effect, we'll quickly see a significant uptick in broadband infrastructure spending, right?

If we don't, it may be because there's one source of uncertainty that the Internet Freedom order won't remove: The possibility that a newly elected Democratic administration in 2020 will replace Pai with Mignon Clyburn or Jessica Rosenworcel. Because then we'd all watch the seesaw begin to return to where it started.