If ZTE freeze to thaw, let it happen quickly

If the Commerce Department will turn ZTE's current business winter to spring, it should act swiftly for all concerned. 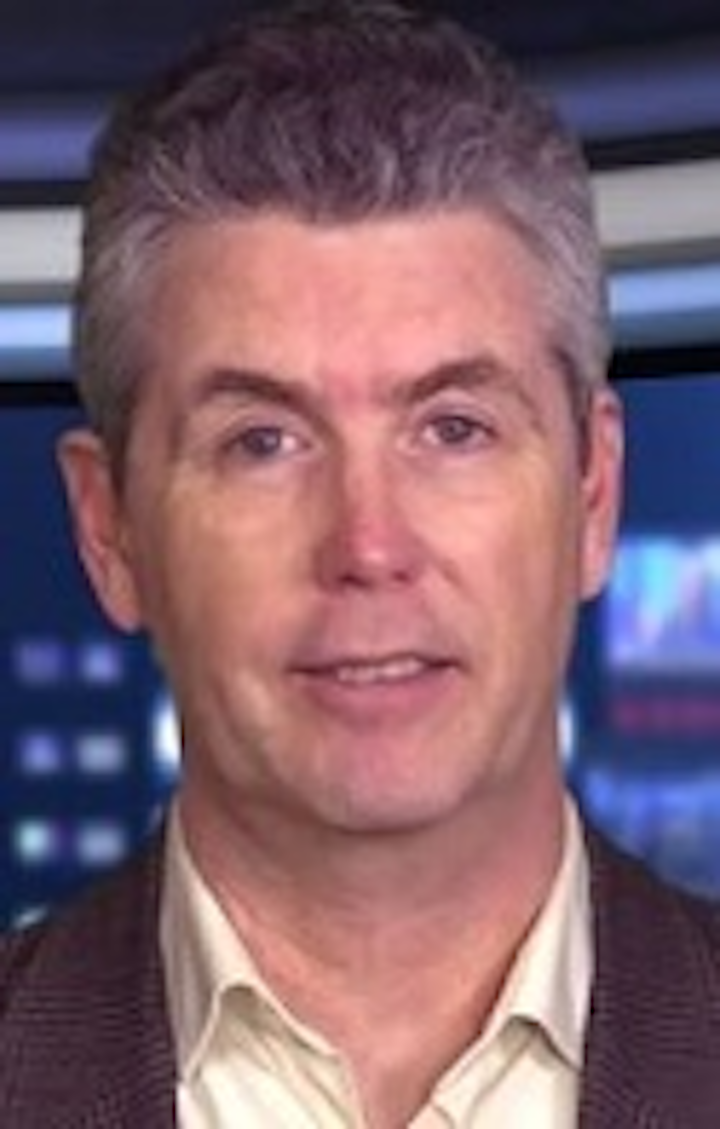 As ZTE remains in hibernation, signs indicate that its current business winter may yet turn to spring. President Trump tweeted last Sunday that he had ordered the Commerce Department to amend its punishment of ZTE for violating an export disciplinary agreement. At a news conference the following day, Commerce Secretary Wilbur Ross told reporters that his department would review what he termed "alternative measures" to the current seven-year ban on access to U.S. technology, said press reports. Ross promised this review would occur "very, very promptly." Such a sense of urgency would be good not only for ZTE, but for other parties affected by the ban who find themselves in limbo as they await the Commerce Department's next steps.

Those parties, as ZTE has pointed out, include the U.S. technology vendors that had the Chinese firm on their client lists. In the optical space, companies such as Acacia Communications had relied on ZTE for a significant percentage of revenue -- 30.2%% of total 2017 revenue in Acacia's case. Company executives speaking during recent analyst calls said they had complied immediately with the ban – but weren't sure what happens next.

Neither do operators in China, according to Raj Shanmugaraj, CEO at Acacia. "I don't think anybody really knows how this is going to play out," he said during an analyst call May 4. "But what we are hearing from China is that some of the China carriers appear to be waiting or delaying until this issue gets resolved. So they are not reallocating share to the other players at this point in time."

As Shanmugaraj went on to describe, Chinese operators with ZTE gear in their networks would want to avoid having to switch vendors. Qualifying other suppliers would be a time-consuming and expensive process. And equipment from new suppliers would have to be interoperable with fielded ZTE systems. Multi-vendor element management also would become necessary.

Service providers elsewhere in the world with ZTE optical systems in their networks would face the same challenges. Undoubtedly, they're rooting for ZTE under the current circumstances alongside their Chinese counterparts. However, ZTE and the company's suppliers and customers aren't the only parties to the ban now in an uncomfortable position. The Commerce Department must somehow meet President Trump's request while saving face and ensuring future disciplinary actions are taken seriously.

The Commerce Department hasn't commented on their progress in finding a workable "alternative measure." But others within the Trump Administration are going to bat for the department.

"Look, I don't know how this is going to turn out," said Larry Kudlow, director, White House National Economic Council, during an interview yesterday on ABC's This Week. "But if any of the remedies are altered, they're still going to be very, very tough, including big fines, compliance measures, new management, new boards. The question is whether there are, perhaps, some small changes around the edges…Do not, please, do not expect ZTE to get off scot-free. It ain't gonna happen."

Perhaps not. But whatever happens, the Commerce Department would do all involved a favor if it acts quickly.