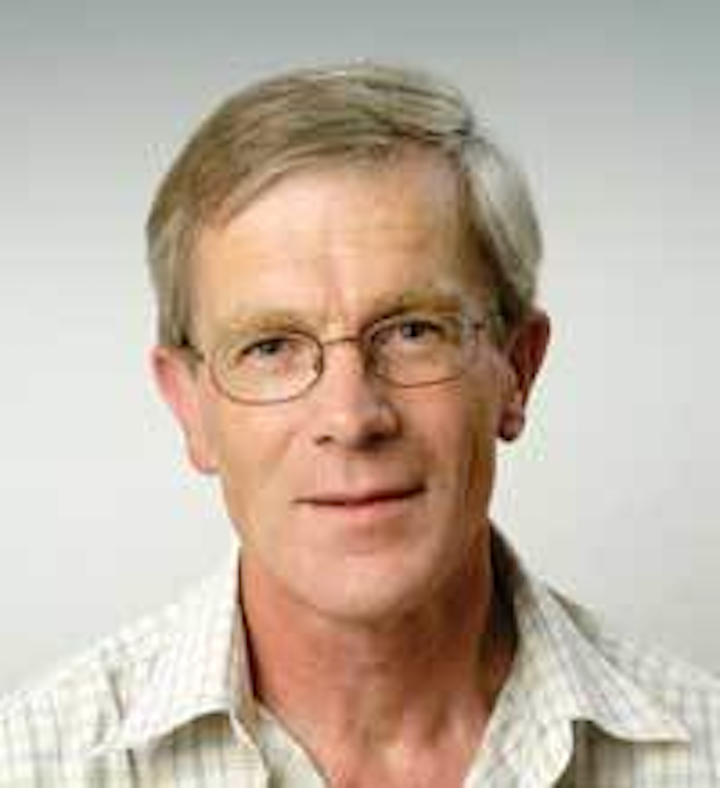 Previously, chromatic dispersion was described as a constant minimum and maximum value over the 1,530 to 1,565 nm C-band range. In reality, the chromatic dispersion of such fibers usually increases with wavelength. System experts requested more detailed information on this parameter for use in CWDM and DWDM recommendations.

The two new categories do not contain fibers with negative dispersion. These can still be referred to Table C of Rec. G.655 (type G.655.C). Although the older Tables A and B have not been included in the latest edition of G.655, they are still available in the 2003 edition.

The new edition of Recommendation G.655 (03/2006) was recently published and is available at the ITU-T web site (www.itu.int/rec/T-REC-G.655/en). To harmonize its standards with ITU, IEC SC86A is in the process of updating its singlemode-fiber product specification (IEC 60793-2-50, fiber type B.4). 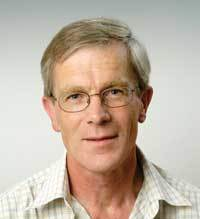 Gerard Kuyt is product line manager at Draka Comteq Optical Fibre in The Netherlands, a delegate to ITU-T SG15/Q5, and convenor of IEC SC86A/WG1. He can be reached at gerard.kuyt@draka.com.