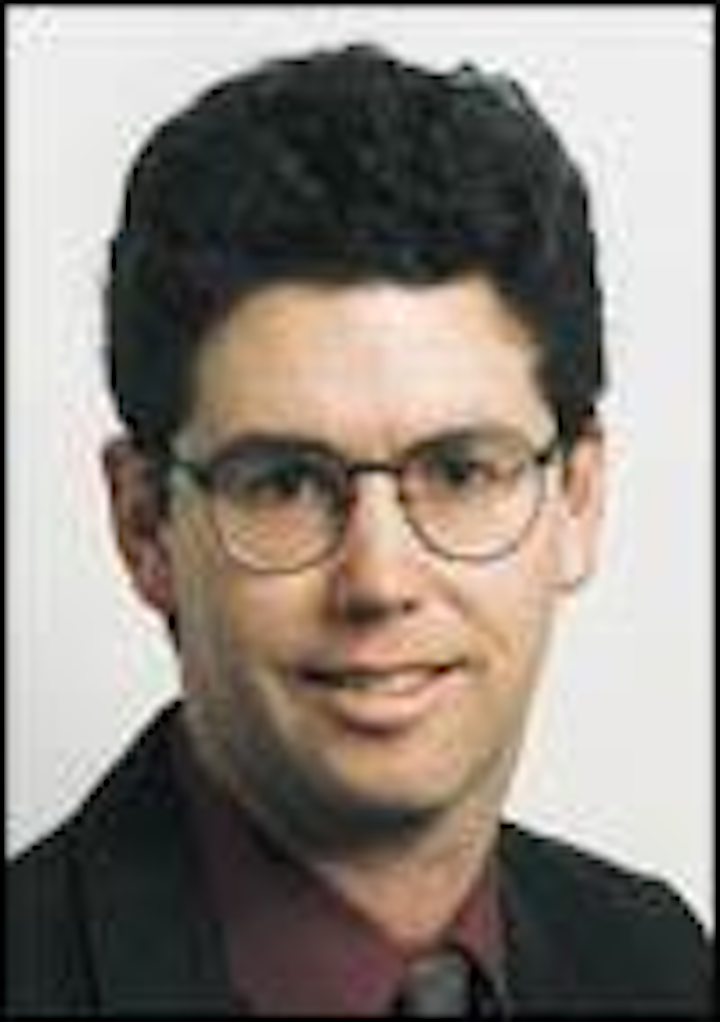 Optical research and analysis firm ElectroniCast held a "stump session" as part of its 14th annual Fiber Optics for the Next Decade Conference in Monterey, CA, at the end of April. While the name of the session was meant to imply an informal, no-holds-barred group discussion of the fiber-optic industry, it was clear from the ensuing conversation-and from presentations at the event in general-that when it comes to how to handle the current slowdown, "stumped" describes the perspective of many.

The event attracted representatives from several startups in the components space, all of whom have found the current economic environment extremely hostile. Systems houses are cutting back on the number of suppliers they want to qualify and support. From the survivors, they want low cost and performance; they want innovation and a wide product line; and they want second sources and technology tailored to their requirements. In short, they want a lot of things that a small startup doesn't necessarily have the resources to provide, particularly as venture capital becomes increasingly difficult to obtain.

With 2002 a year in which success for many will be measured in design wins rather than revenue, what's a startup to do? Presenters at the conference offered three options: slash operating expenses and hunker down, in hopes that the money you have in the bank will get you across the current desert; find a major player who will acquire you; or partner with your fellow startups and others to broaden your product line.

Each choice represents a compromise. For example, one startup executive described a multisource agreement he had founded with a major vendor. A session participant pointed out that such an arrangement could doom the startup to second-source status or worse. The executive agreed, but said that the arrangement at least got his company on his customers' radar screens and qualification processes. Such compromises will undoubtedly be necessary for most startups as they prepare for industry consolidation. Attendees at the conference reported that venture capitalists are attempting to accelerate the consolidation trend by looking to "roll up" multiple startups into a single entity with a broader product line and lower overhead.

It's clear that there is no single path to survival for all startups. Partnerships such as the ones Wavesplitter has entered with the likes of Infineon, Gemfire, and NEC appear one way to broaden product line without losing the company's identity. But this avenue won't be open to everyone. I don't envy the executives at today's optical startups who, while stumped for an idea that will generate revenue now, must not be stumped when it comes to directing their firm's crucial next steps-and quickly.