Will all the hype make carriers green? 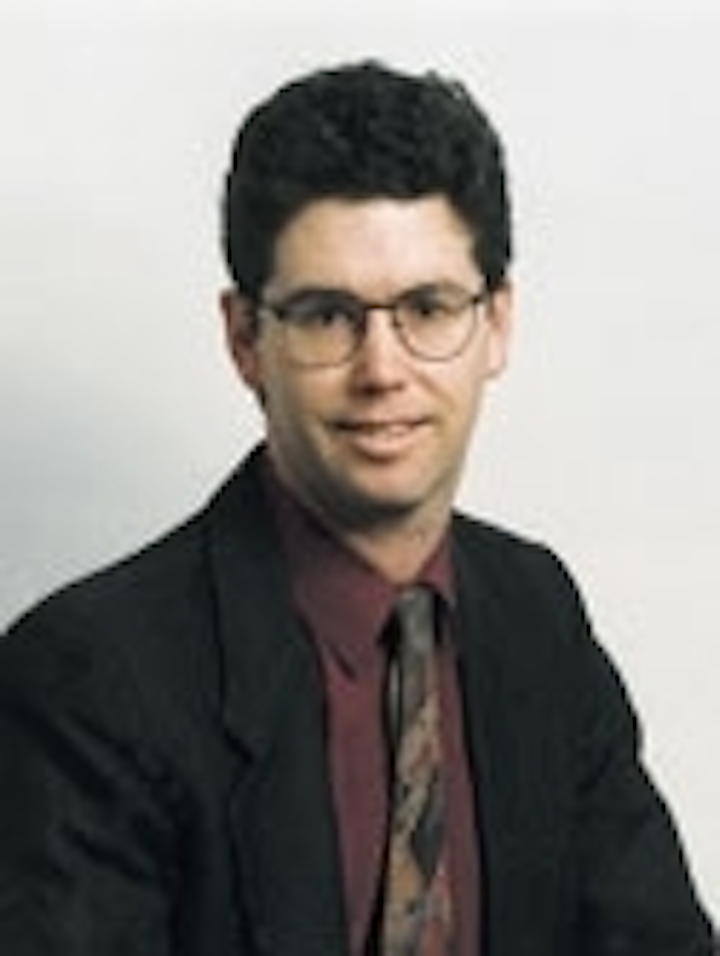 Just as the Internet has driven explosive growth in bandwidth demand, it has triggered an equally spectacular expansion in the amount of money available for all things fiber optic. Several optical-technology startups tell me that they've had to turn funding away on several occasions, and it appears that bankers and venture capitalists are as numerous as engineers on the attendee lists of telecommunications conferences around the globe.

Money also appears to be raining on the carrier community. At a recent conference on submarine networks in London sponsored by SMi Group, carrier after carrier reported no problem in finding funding for their undersea network projects.

This situation is obviously a good thing, given the amount of money required to build a fiber-optic network on land or underwater. As I discovered while researching an article for this month's edition of our supplement, Fiber Exchange, carriers can find funding from several sources-venture capitalists, banks, and other institutional investors, equipment vendors, and via stock offerings on the public markets. Getting the attention of a combination of these sources is mandatory for a carrier to get its network off the ground (or, perhaps, into the ground) and to expand its infrastructure as its customer base grows. While the amount of money available for funding fiber networks has never been greater, the number of ex-vice presidents of business development who think it's their turn to cash in has also peaked. Thus, carriers are working as hard to differentiate themselves in the financial market. This desire to impress the moneylenders has begun to affect how carriers select their optical-networking equipment, some sources tell me. "One of the interesting angles about going to the [venture capital] market and going public is that they start to choose their equipment not necessarily based on its technical strengths but how much hype does it give," claims an executive at one optical equipment startup. "Some of it is [mediocre technology]. But they still use their technology choices as a way to hype their company to increase their valuation both for venture capital and for going public."

Telecommunications carriers have used technology as a market-differentiation device ever since Sprint dropped a pin at one end of its new fiber-optic network. More recently, Qwest rode nationwide OC-192 deployment all the way to the bank. As these carriers proved, choosing the right technology for one's network can indeed provide an advantage.

But carriers looking to repeat these success stories must ensure that the technology they choose for their networks complements their business plan and provides not only headlines but an efficient mechanism to deliver services to their customers, as well. For even hype will only get you so far in the financial world, venture capitalists say. Most financial firms have already learned to balance their enthusiasm for cutting-edge equipment with ample pragmatism. "How do we hedge our bet?" says the venture capitalist. "Is there another potential equipment provider out there? Can we get by with an existing carrier equipment vendor, a Nortel or Lucent solution, or are we solely dependent on this emerging technology? And usually if the answer is that you're solely dependent on this new emerging technology that's a year out-good luck."

The bottom line is that while certain carriers may be able to dazzle some investors looking to make a score in a hot market they don't yet know much about, the financial community as a whole is racing to keep up with new technology trends in fiber optics. Carriers shouldn't be surprised if they tout their anticipated use of Company X's all-optical petabit demuxorouter to a potential investor and hear in response, "Oh yeah, we looked at investing in that company ourselves. That box will never work."

Financiers promise that they'll apply the same rules of thumb to telecommunications as they do to other markets. When it comes to tapping into the river of cash now flowing alongside optical networks, a sound business plan and a good management team remain more important than a seat on some technological bandwagon.