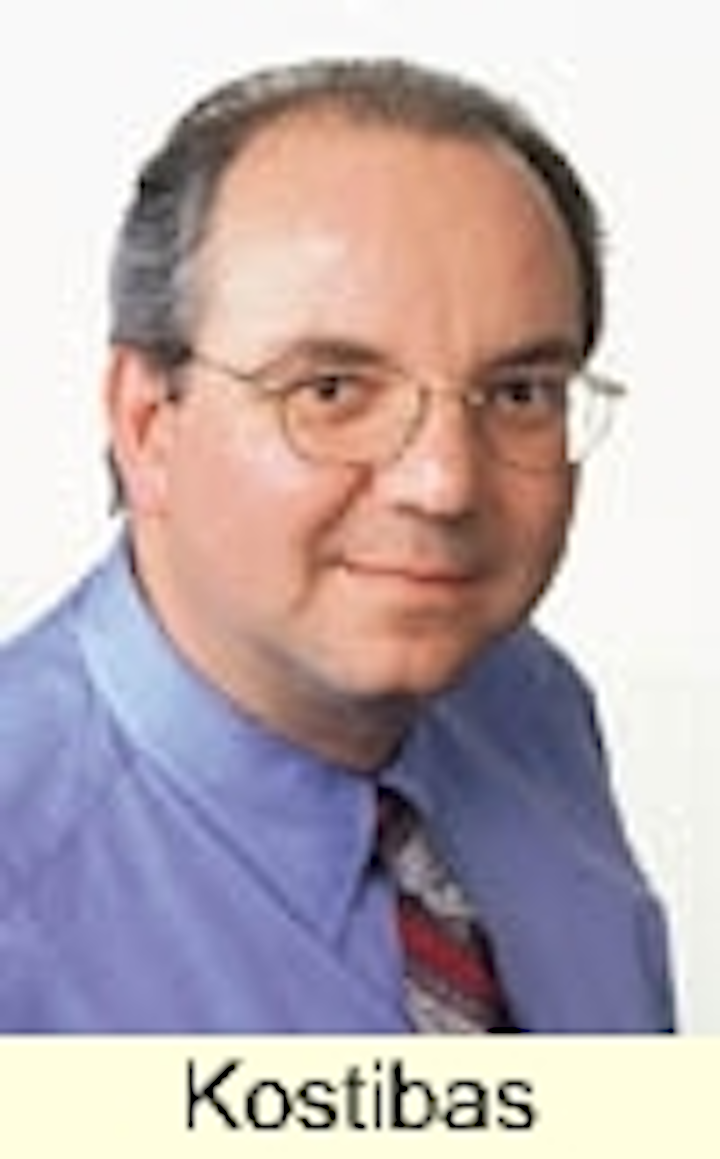 Renee Devine has been named vice president of product development at CapRock Communications Corp., responsible for directing the strategic rollout, packaging, and bundling of the company's voice and data services. Devine's 16 years of industry experience include product development, marketing, sales, and delivery of telecommunications products. Before joining the company, she was director of CLEC development and operations for Crystal Communications. In addition, Phil Malone has been named vice president of information-technology operations. Malone will be responsible for the company's internal IT structure, including IT desktop and security, UNIX and NT systems administration, database administration, IT help desk, and production support.

Sally L. Gamett has been appointed chief information officer at Pathnet. Previously, she served as director of information systems consulting at Intermedia Communications, where she was responsible for directing assessment of the business's needs for operational systems, including the identification of end-to-end business requirements, development of associated business cases, and definition of the required solutions.

Wayne Benoit has joined Marconi as vice president of the Enterprise Platforms business group. Prior to joining Marconi, Benoit was vice president of business development for Xiox Corp., responsible for defining a new strategic vision and working with venture organizations to fund and implement a new convergence solution for small and medium enterprises.

Armond Hairapetian has been appointed CEO of NewPort Communications. He co-founded the company in 1996 and most recently served as vice president of mixed-signal engineering. Hairapetian has been responsible for overseeing the design and development of the company's custom and SONET mixed-signal integrated circuits. He is an expert in the field of mixed-signal CMOS design and has published many papers on the subject. Prior to co-founding NewPort, Hairapetian was a senior staff engineer at Rockwell Corp.'s Semiconductor Systems Div., now called Conextant.

Kishan Shenoi has been appointed chief scientist at Symmetricom. Formerly director of technology, he was responsible for providing technical leadership for several next-generation programs. In his new role, he will focus on developing new technologies to expand the company's current product portfolio, which centers on network synchronization and timing into new areas. Shenoi has extensive experience in digital signal processing, telecommunications systems, and network infrastructure. Prior to joining the company in 1992, he worked for DSC Communications Corp. and ITT Advanced Technology Center, where he was responsible for innovations in several product areas, including transmultiplexers, voice-compression devices, and echo cancellers.

Charles X. Mao has been promoted to vice president of product marketing and applications strategy at Avanex Corp. He previously served as the company's director of system engineering. Mao is an expert in the fields of general fiber optics, fiber transmission systems, fiber nonlinearities, advanced fiber systems, and engineering management. Before joining Avanex, he was a senior engineer at MCI Telecommunications, served as a research consultant on fiber nonlinearities at AT&T Bell Laboratories, and earlier was a senior member of the technical staff of Accuwave Corp., where he co-developed optical-wavelength lockers for optical networks. In addition, Mark D. Bandrauk has joined Axanex as program-management director, acting as senior customer liaison managing strategic contracts to ensure that all operational and commercial requirements are met. He will also be responsible for planning and directing overall customer program schedules, monitoring program budgets, and working with cross-functional teams as required to satisfy contract deliverables.

Also, Mark Weinswig has joined Avanex as director of investor relations. He comes from Morgan Stanley Dean Witter's Institutional Equity Research Group, where he focused on the telecommunications-equipment industry.

John Kostibas has joined Bookham Technology as vice president of sales. Formerly vice president of worldwide sales and customer service at Tellium Inc., Kostibas will be responsible for all activities relating to the company's sales efforts worldwide. He has more than 22 years' experience in engineering, marketing, and sales in the telecom industry, including Tellium, NEC, and ITT Space Comm/Telecom.

Holly Bertz has been appointed director of marketing communications at Aegis Broadband Inc., responsible for defining and implementing an aggressive communications strategy targeted at both the industry and financial communities. Bertz has held marketing-communications positions at several high-profile, high-technology companies, including Wavetek Corp.

Rhett Caltrider has been named chief technology officer and director of technical services at PB Telecommunications Inc., a subsidiary of Parsons Brickerhoff. In his new position, he will lead development of the company's technical-engineering capabilities and participate in the business development process. Caltrider comes from Unisys/HSA Corp., where he served as vice president of sales and business development. He previously held technical and business-development positions with AT&T Network Services, US West, and MCI.

Dr. Michael Y. Rondeau has been appointed to the board of directors of Allegro. He is president and CEO of Valdor Fiber Optics Inc. Prior to that, Rondeau worked with AT&T Bell Laboratories and Bellcore (now called Telcordia Technologies) for 10 years as a manager and scientist. He patented and designed numerous fiber-optic devices while at AT&T and launched and managed a fiber-optic laboratory for Bellcore.

Charles Orsel des Sagets has been appointed chief executive officer of Band-X. Formerly, he worked for AT&T in France and the United Kingdom, where he was responsible for wholesale IP and bandwidth. He will build Band-X's portfolio of IP, networks, and co-location services in the French market.

Alfred Hildebrand has joined C Speed Corp.'s technical advisory board. He is currently the chairman of Inviso Inc.