The market research firm states in its newly released 3Q 2019 Broadband Access and Home Networking Quarterly Report that revenue in the space dropped 12% year-on-year, thanks to declining interested in xDSL gear. 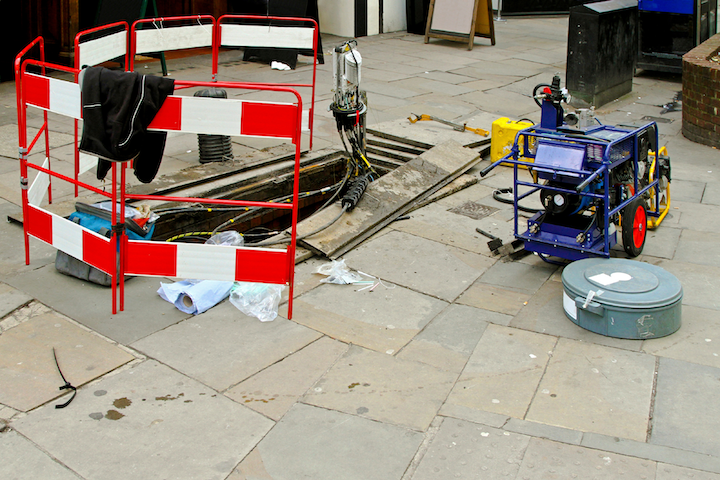 The third quarter of 2019 was a good one if you were selling 10G PON equipment – but not for everyone else in the broadband systems niche, according to Dell’Oro Group. The market research firm states in its newly released 3Q 2019 Broadband Access and Home Networking Quarterly Report that revenue in the space dropped 12% year-on-year, thanks to declining interested in xDSL gear.

The interest in PON systems comes at the expense of xDSL. Port shipments of such equipment slipped 28% versus 3Q18, with all DSL variants showing weakness. Cable MSO spending on cable access concentrator equipment also continued to show weakness, down 31% year-on-year to come in at $287 million. A decline in CCAP license purchases by North American operators served as the primary catalyst for the drop off, according to the report.