Does government belong to the telecom business? 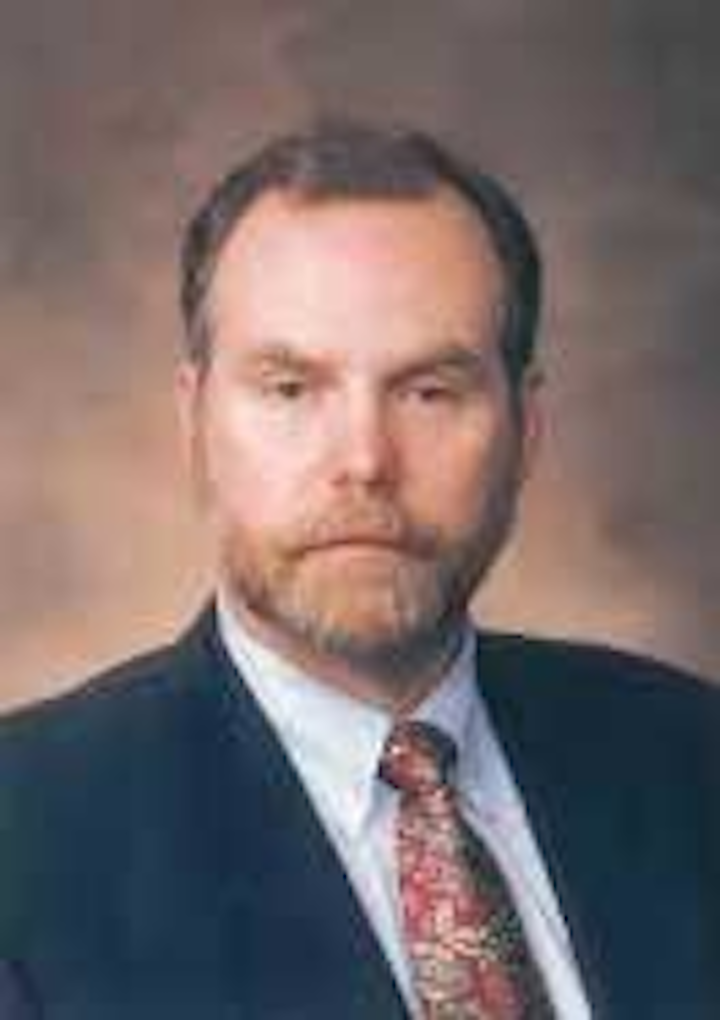 In Capitalism and Freedom, Nobel Prize-winning economist Milton Friedman noted the link between government and monopoly when he wrote, "[T]he most important source of monopoly power is government assistance." That was 1962. In 2002, the incumbent telecommunications companies got a lot of government assistance. Offering long-distance (LD) service in just six states before Michael Powell became chairman of the Federal Communications Commission two years ago, the "mighty Bells" (as the Wall Street Journal described them in September) now offer LD service in 36 states. Incumbents, also called RBOCs, are turning the telecom market into a monopoly, according to "Killing Competition: BOC's Long Distance Entry's Impact" by Lee Selwyn of Economics and Technology in Boston. The study says Verizon's LD market share exceeds 30% in New York and Massachusetts and reached 9% in Maine and New Jersey within three months of Verizon's market entry. Meanwhile, Texas-based SBC Communications has 5.9 million LD subscribers—and more than 50% of its local customers who call the company for any reason have subscribed to SBC's LD service after listening to a sales offer over the phone. Both RBOCs retain a 90% market share in local services and are recapturing customers from the competition, the competitive local-exchange carriers (CLECs).

Selwyn concludes that the large local-market share allows RBOCs to offer one-stop shopping for all telecom services, with LD prices being subsidized by reduced profits from the remainder of the incumbents' integrated operations. Last June, Selwyn gave a presentation to the Department of Justice, telling officials, "[I]t is not 'increased competition'...that brings [LD] prices down...the ILEC [incumbent-local-exchange-carrier] entities are acting in concert...to maximize joint profit...[not] respective individual profits of [each business activity]," an activity prohibited by Section 272 of the Telecommunications Act. Since most LD carriers cannot offer local service, they are losing accounts but raising prices to recapture revenue. Unless the FCC enforces Section 272, the end is predictable: Incumbents retain the local market and 50% of the LD market and absorb the small Internet service provider. The incumbents are making profit by capturing new markets, not by improving their plant, a genuine failure of national telecom policy.

On Jan. 14, FCC chairman Powell appeared before the Senate Commerce Committee and made it clear he intends to relieve incumbents of their obligation to share their switching facilities with CLECs, which (according to Powell) by owning switches, will have the ability to "control their costs" and differentiate their products. The cost of a switch can easily rise to several million dollars depending on the number of lines served, software, line cards, support contracts, and upgrade options. In the seven years since the Telecom Act became law, the CLECs have been bankrupted while taking less than a 10% market share, which could shrink due to the marketing efforts of the mighty Bells. Distressed CLECs are not attractive to the capital markets, and switch-makers cannot offer vendor financing because the entire telecom industry is suffering in the recession—the worst time to raise prices and interest rates, as Federal Reserve Board chairman Alan Greenspan knows: The Fed has dropped interest rates to record lows. If Powell understands that the industry he regulates is in a recession, then he realizes his proposal to drive CLECs out of an incumbent's switch is likely to drive them out of business. He has given no assurance that he supports carving out a substantial market share that's safe from the mighty Bells—a refuge for CLECs in a failed open market and a way for new non-incumbent technology to penetrate telecom infrastructure.

As CLECs weaken, municipalities become a viable alternative to the incumbent, but they are being attacked, too. In California, SBC aims to dissuade Palo Alto from pursuing its fiber-to-the-home project long advocated by city residents, part of the incumbents' thrust for national control. In January 2001, the Progress and Freedom Foundation of Washington, DC, an incumbent-supported institution, issued a report, "Does Government Belong in the Telecom Business?," arguing that cities engage in telecom activity because they have regulatory and tax advantages not extended to the private sector. There may be some truth in that, but its value is zero in a telecom market dominated by monopolies created from AT&T's divestiture in 1984. The federal government sliced a national monopoly into parts and grafted them onto the national economic body. Their heritage is judicial and governmental, not entrepreneurial and capitalist. The accurate motto for them is "In business 19 years"—good restaurants have been around longer.

In 1941, then-vice president of AT&T, Arthur Page, authored The Bell Telephone System, a defense of the company's enormous influence: "[I]t is not in the public interest that business...treat men [in] public service as if they were contaminated...telephone companies deal with city governments...counties, state government...federal....The rule is...have the proper [company] official deal directly with the proper governmental officials...to have all governmental bodies...understand the policies of the...company and the facts...that bear on any question, [but despite this] the Bell System has no political influence and wants none." Page's conclusion would have been hard to believe then, just as it is now regarding AT&T's progeny.

When AT&T divested, its state "influence corps" simply transferred allegiance to the regional Bell and easily replaced the small federal influence-group that AT&T took with it. The incumbents have the industry's best political operations units, an apparat seamlessly blending with government throughout much of the nation. A letter from California Internet Association president Jim Pickrell to chairman Powell explains how his membership assesses the future in the wake of the apparat's success: "You can't imagine what it is like to listen to regulators calmly discuss regulating us out of business. It is a horrible experience to stand by helplessly, knowing that at any moment, the FCC could shut us down."

Stephen N. Brown writes on public policy in telecommunications. He can be reached by e-mail at policywork@aol.com or telephone: 615-399-1239.