The data center services provider plans to add a new facility with more than 250,000 square feet of leasable capacity and 72 critical MW of incremental power capacity. 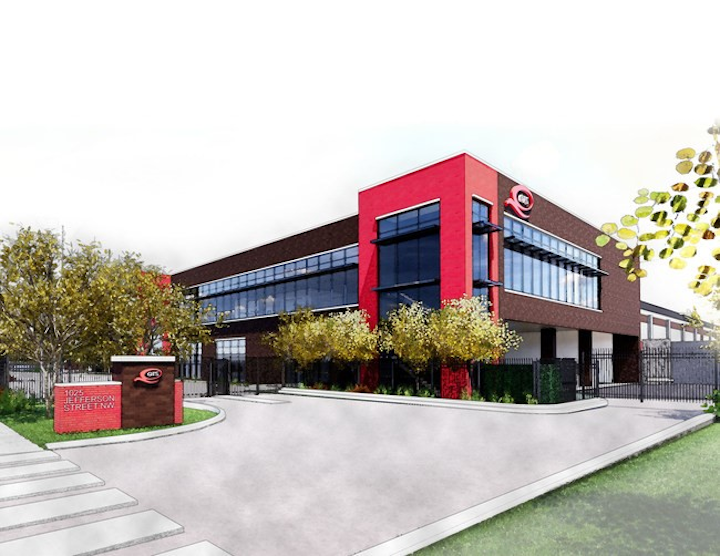 QTS Realty Trust (NYSE: QTS) says it has launched an expansion of its Atlanta-Metro data center campus. The data center services provider plans to add a new facility with more than 250,000 square feet of leasable capacity and 72 critical MW of incremental power capacity. The first phase should be completed by the middle of next year.

QTS says it already has an anchor customer – “an existing strategic hyperscale customer,” in the words of a press release – for the new data center. The customer expects to move in as soon as the facility opens.

"We are excited to add incremental, sellable capacity in a strategic market where QTS is already the market leader supporting over 500 customers between our two existing sites," said Chad Williams, chairman and CEO of QTS. "Witnessing the immense development and growth of the community surrounding our downtown Atlanta data center site over the past decade has been extraordinary. We look forward to continuing to work in close partnership with community leaders to further define Atlanta as an important destination for leading hyperscale technology companies and enterprise customers."

QTS acquired the Atlanta-Metro campus in 2006. Nearly fully occupied, the existing facilities comprise nearly 970,000 gross square feet and feature over 500,000 square feet of raised floor capacity. It serves approximately 250 customers and features more than 2000 cross connects and access to more than 200 network, IT services, and cloud providers, according to QTS. The company also owns approximately 76 acres of adjacent land in Atlanta, which provides the footprint for further expansion.