The fiber-optic network expansion in 2019 enabled improved broadband services for 600,000 households in 700 municipalities, including 200,000 households connected for the first time during the past year. 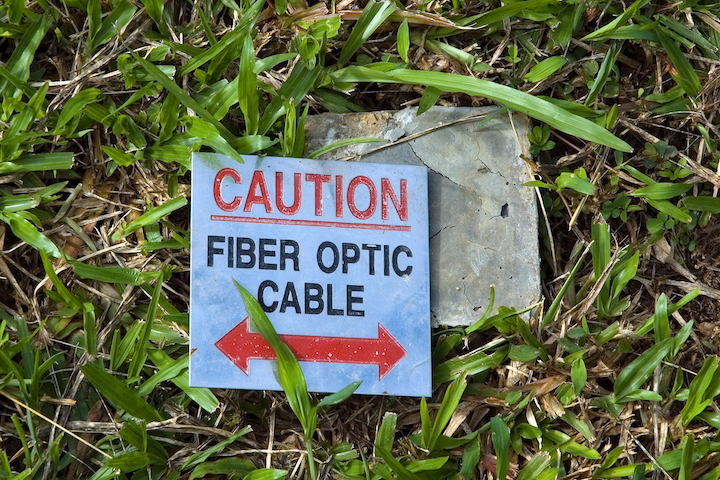 A1, a subsidiary of Telekom Austria, says it deployed 7000 km of fiber in 2019. The fiber-optic network expansion enabled improved broadband services for 600,000 households in 700 municipalities, including 200,000 households connected for the first time during the past year.

"A1 has already connected more than 2 million households and companies to Austria's largest fiber optic network," stated A1 CEO Marcus Grausam. “In 2019 alone, we expanded the fiber-optic infrastructure by around 7000 km to a total of 54,000 km. We are laying the foundation for the digital future of the country. "

The company adds that it invests approximately 450 million euros annually into infrastructure upgrades. In 2019, customers who began to see the fruits of such expenditures included industrial and rural areas, as well as such tourist magnets as Bad Kleinkirchheim, Abtenau, and Ellmau.