Google Fiber will halt preparatory work on broadband roll outs in markets on its "potential Fiber cities" list as it reexamines its approach. The announcement was made in a blog post by Craig Barratt, senior vice president of parent company Alphabet and CEO of Access. Barratt also announced he would step down from these roles. 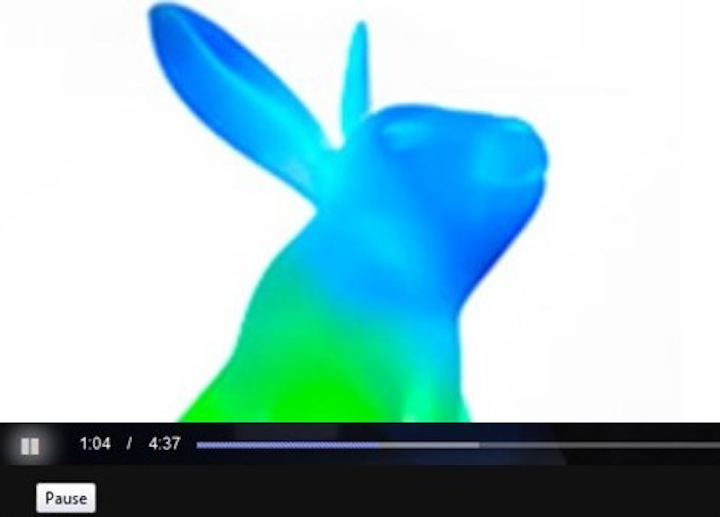 Google Fiber will halt preparatory work on broadband roll outs in markets on its "potential Fiber cities" list as it reexamines its approach. The announcement was made in a blog post by Craig Barratt, senior vice president of parent company Alphabet and CEO of Access, the unit of which Google Fiber is a part. Barratt also announced he would step down from these roles, remaining with the effort in an advisory capacity.

The halt will coincide with layoffs, Barratt revealed. Ars Technica reports that Alphabet plans to lay off or reassign about 9% of the Access unit's workforce as well.

The company will continue to serve customers in its existing markets as well as continue fiber cable deployments in the four newer markets in which it had launched infrastructure roll outs: Huntsville, AL; Irvine, CA; San Antonio, TX; and Louisville, KY. The Louisville roll out has been plagued by legal challenges to the streamlined infrastructure deployment rules the local government enacted to aid the fiber to the home (FTTH) deployment. Comcast recently filed a suit against the new rules, following a filing by AT&T (see "AT&T sues City of Louisville over Google Fiber pole attachment rules").

The "pause," as Barratt described it, comes on the heels of reports that Google Fiber had slowed the momentum of its negotiations to deploy fiber to the home (FTTH) in Silicon Valley (see "WAL: Google Fiber's Silicon Valley rollout is delayed while tech giant explores alternatives"). Alphabet Chairman Eric Schmidt and other senior executives have touted point-to-point wireless as a cheaper alternative to fiber (as well as one that likely wouldn't spark issues similar to those encountered in Louisville). The company recently completed the purchase of ISP Webpass, which uses this technology to serve at least some of its customers (see "Google Fiber closes Webpass acquisition").

Along these lines, Barratt wrote that the company would be "making changes to focus our business and product strategy. Importantly, the plan enhances our focus on new technology and deployment methods to make superfast Internet more abundant than it is today."

Barratt did not say how long Google Fiber's market expansion efforts would remain on hold. "We're ever grateful to these cities for their ongoing partnership and patience, and we're confident we'll have an opportunity to resume our partnership discussions once we've advanced our technologies and solutions," he wrote.