Verizon has decided it has stood on the sidelines long enough as Comcast, Google Fiber, and other providers launched their fiber to the premises (FTTP) based gigabit broadband offerings. The U.S. Tier 1 service provider has introduced Fios Gigabit Connection and made the service available to 8 million homes. 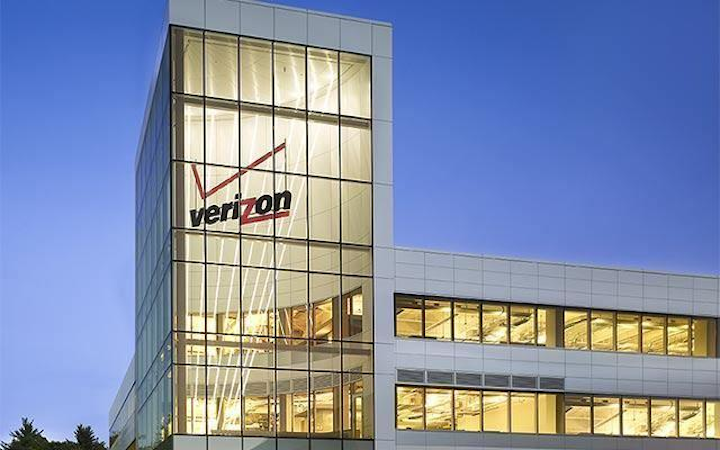 Verizon has decided it has stood on the sidelines long enough as Comcast, Google Fiber, and other providers launched their fiber to the premises (FTTP) based gigabit broadband offerings. The U.S. Tier 1 service provider has introduced Fios Gigabit Connection and made the service available to 8 million homes.

The new service is an enhancement to Fios Instant Internet service the company launched this past January. Verizon asserts that customers of the new service regularly enjoyed download and upload performance better than the advertised 750 Mbps/750 Mbps. The carrier says it has added new firmware and diagnostic tools that increase the service's performance and create Fios Gigabit Connection.

In a nod to truth in advertising, Verizon says that Fios Gigabit Connection will provide up to 940 Mbps downstream and up to 880 Mbps upstream. Subscribers will have the option to pay $69.99 a month for a standalone service with bundled packages that include Fios Custom TV and Digital Voice service starting at $79.99 a month in year one and $84.99 in year two of a two-year agreement. Existing Instant Internet customers automatically receive Fios Gigabit Connection. Verizon will offer the system initially in parts of New York; New Jersey; Philadelphia; Richmond and Hampton Roads, VA; Boston; Providence; and Washington, DC. Verizon has just started offering services in Boston under the auspices with its agreement with the city (see "Verizon launches Fios service in Boston"); Providence and Washington, DC, become new markets for top-speed services as well.

Verizon had resisted the idea of offering gigabit services for some time, with spokespeople saying that consumers didn't need that level of service. Even with this announcement, Verizon appears somewhat cautious about demand and/or customer reaction. "When Verizon began building its 100% fiber-to-the-home Fios network, it was a radical move based on the idea that in the future, customers would need more speed and capacity than we could imagine," the company stated in the press release that describes the announcement. "That future is now here, but many don't have the home Internet speeds to fully enjoy it."