West Coast cable MSO Wave Broadband has decided to split its operations in two. Wave North will serve the company’s business and residential customers in Washington state and Wave South will take the remaining customers in Northern California and Oregon. The two entities will continue to use the Wave Broadband brand in their customer-facing activities and no changes in products or prices are currently planned, says Wave. 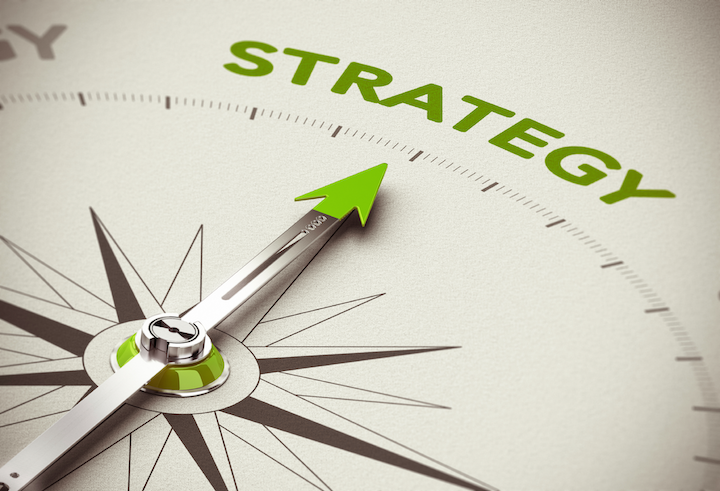 West Coast cable MSO Wave Broadband has decided to split its operations in two. Wave North will serve the company’s business and residential customers in Washington state and Wave South will take the remaining customers in Northern California and Oregon. The two entities will continue to use the Wave Broadband brand in their customer-facing activities and no changes in products or prices are currently planned, says Wave (see "Wave Broadband spreads gigabit broadband service across Washington, Oregon, California footprint").

“Fred Lutz and Jared Sonne bring exceptional industry and leadership experience and are building localized operations to advance the superior customer service, reliable communication services, and strong overall value that our business and residential customers have come to expect,” said Chris Fenger, COO of RCN, Grande, and Wave. “The establishment of Wave North and Wave South enables us to make business decisions closer to our customers and employees while we continue to invest in our network, enhance our products and services, and capitalize on future growth opportunities.”

Wave Broadband is part of a consortium of MSOs, alongside RCN and Grande Communications, that together compose the sixth-largest cable MSO in the U.S. Private equity firm TPG Capital rolled up the three service providers, with Wave Broadband the last in January 2018 (see “RCN/Grande closes Wave Broadband transaction”).

Through its Global Broadband Statistics service, market research firm Point Topic predicts that 59% of broadband subscribers worldwide will be served by fiber to the home/premises/building (FTTH/FTTP/FTTB) by the end of 2025. That will represent an 11% jump from current levels, says Point Topic.
Stephen Hardy
Dec 17th, 2018