A Piece of the Action

As a self-confessed technology geek, I openly admit to being amazed by the leaps being made in compute, storage, and networking. Yet, for all the talk of technologies, the business side is where the true excitement and action is. A clash of business titans is having the somewhat unexpected side effect of increasing pricing pressures on the terminal portion of optical networks, the client-to-network channel colorizing function. 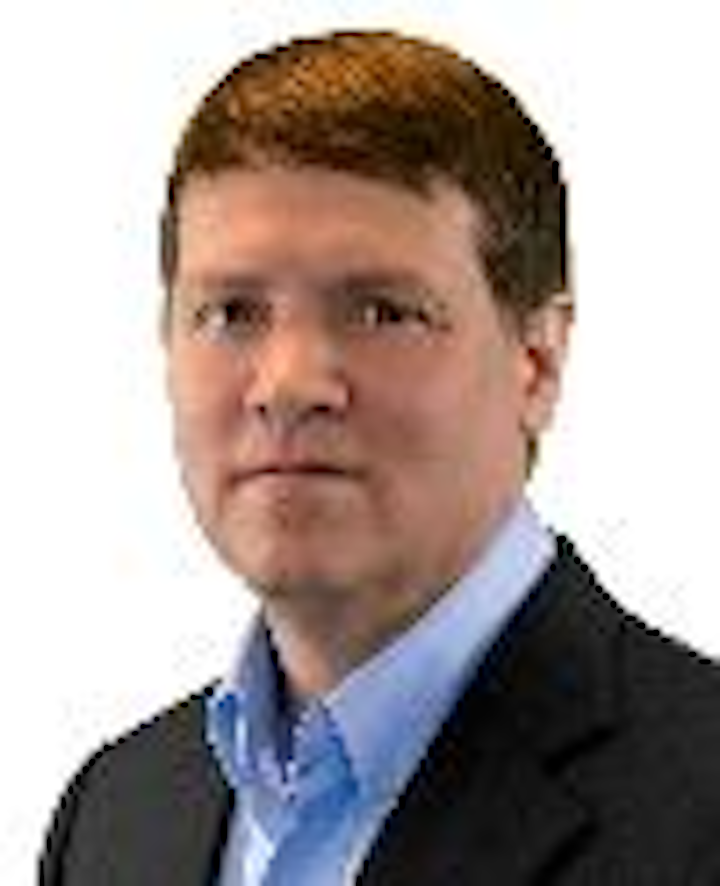 As a self-confessed technology geek, I openly admit to being amazed by the leaps being made in compute, storage, and networking. Yet, for all the talk of technologies, the business side is where the true excitement and action is.

Existing telcos have been seeking content providers to better compete with internet content providers (ICPs), while ICPs themselves have been trying to build their own national networks to bypass the telcos' delivery services. Both are finding it more difficult to play in each other's sandboxes than anticipated. And both trends are driving a lot of growth in optical investment.

Telcos are upgrading their networks with new shunts and peering links, while adding capacity to handle the new content. ICPs are relatively fiber poor by comparison and are adding leased fiber where possible, while quickly moving to 200 or 400 Gbps where not possible, to squeeze as much as they can from what they have.

Google Fiber just announced layoffs and the departure of its divisional CEO, admitting it is a lot more expensive to build out fiber directly to consumers than anticipated. In reality, with the company's last restructuring, the losses were no longer hidden behind their cash cow search business. Apple and others have found it very difficult to negotiate for end content to deliver to their captive subscribers.

When faced with such blockades and pricing gouging, the smart ones have resorted to making their own content, and some have been doing quite well at it, though others are struggling to find the magic. Despite predictions to contrary, Netflix has been hitting it out of the park with a long line of blockbusters like "House of Cards" and "Orange is the New Black." Amazon has been seeking to replicate Netflix's success and has produced a plethora of titles that are at least meeting expectations. Apple is anticipated to enter the space soon, with its first show rumored to be a reality show called "Planet of the Apps" centered on the app economy.

Faced with the prospect of a rapid descent to mere utility status, Verizon has bought Yahoo, and AT&T is making a play for Time Warner. While telco status guarantees them a steady revenue stream, just being a dumb pipe to a customer doesn't carry the margins that content and advertisements buried in that content do.

This clash of titans is having the somewhat unexpected side effect of increasing pricing pressures on the terminal portion of optical networks, the client-to-network channel colorizing function. Trickle-down pricing pressures have found a hotspot in the transponding function. It is not only the most expensive part of the optical transport chain, especially when multiplied by channel counts in the hundreds, but also the part with the shortest depreciation time and lifecycle. This double whammy has led to renewed calls to "whitebox" the function, which allows the end customer to directly purchase the transponder from the contract manufacturer used by the transport equipment vendor, hence bypassing the additional middle man and his added margin.

Large incumbent, vertically integrated transport equipment vendors are, of course, reluctant to support such a path; continuous transponder sales, as customers fill in their channel plans over the lifetime of a fiber link, are often where they finally recoup years of development costs. Put another way, closed transport vendors don't make much off a network win itself initially, but rather the channel fulfillment process over time.

The thorny issue of terminal price pressures is one of many challenges the Telecom Infra Project's (TIP) Open Optical Packet Transport project group has chosen to tackle. By working with all involved parties in the ecosystem, it hopes to find a business arrangement that benefits all. The end goal is not simply cheaper transponders, but also a jump in industry capacity, as the existing supply chain is not able to cope with future demand projections.

The project group has just gone public with an open terminal design, where a variety of TIP members provide production, product software, and network software, all wrapped in a service package that allows anyone to purchase the terminal product with the same level of confidence as if buying from a major closed vendor today (see "Telecom Infra Project intros Voyager white box open packet DWDM transponder"). Open vendors have realized that, for many network functions, "open" is the wave of the future. It does not take away existing closed business, but rather adds additional customer base that would not have materialized without it.