A Wall Street Journal report that Alphabet Chairman Eric Schmidt told attendees of his company's annual shareholders meeting that wireless would soon offer a cheaper alternative for gigabit broadband provision than "digging up your garden" for fiber to the home (FTTH) certainly has caught the industry's attention. 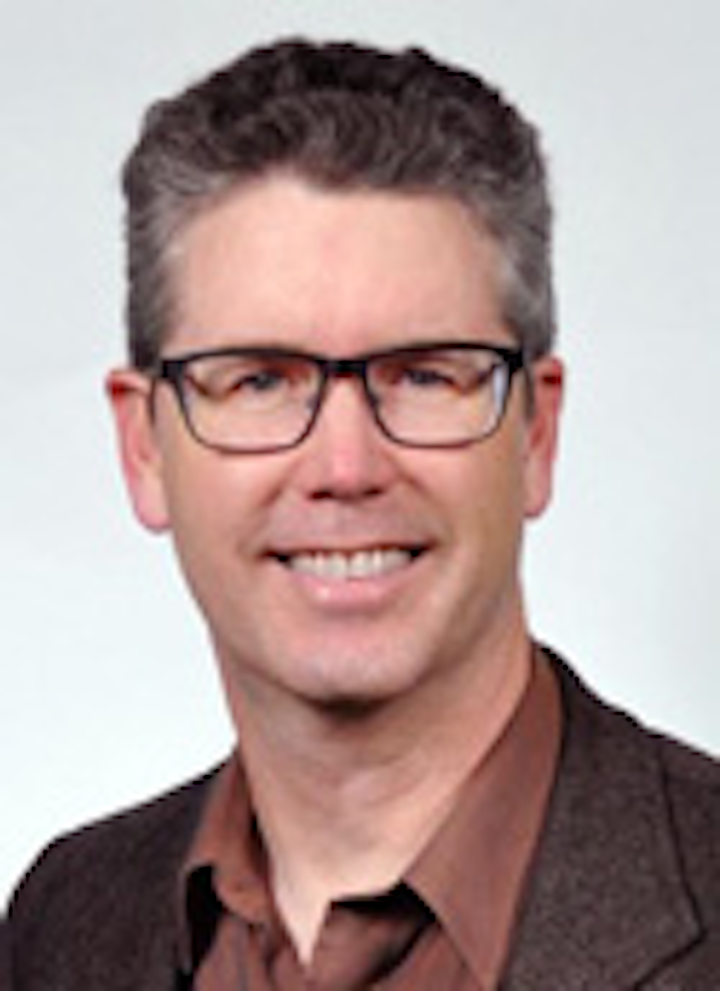 A Wall Street Journal report that Alphabet Chairman Eric Schmidt told attendees of his company's annual shareholders meeting that wireless would soon offer a cheaper alternative for gigabit broadband provision than "digging up your garden" for fiber to the home (FTTH) certainly has caught the industry's attention. However, Chris Smith, senior program manager, strategic partnerships at Google Fiber, told me today at the FTTH Connect conference in Nashville, TN, that Mr. Schmidt's comments did not signal that his company will abandon fiber. Instead, Google is looking into wireless as a way of expanding the scenarios in which it can offer gigabit services. "There are many ways to bring connectivity," Smith said. Asked point blank if Google would throw over fiber for wireless, Smith responded, "No." The company wants to approach the market with a mix of technologies, he explained. Smith didn't say when Google would be in a position to offer gigabit broadband via wireless. "We're working hard on it," he said. The WSJ article notes that Google is experimenting with wireless in Kansas City with an eye toward launching a demonstration network by the end of this year. Certainly one can envision why Google might find wireless appealing. The cost structure of FTTH is well known. The permitting, logistics, and related issues the company has encountered as it attempts to expand the number of cities in its service footprint also are well known. (See, for example, "AT&T sues City of Louisville over Google Fiber pole attachment rules." Although it's difficult to say whether the permitting for point-to-point wireless would be easier or just different.) Still, it remains to be seen what Google will discover when it spins its wireless web. And how long a gigabit will be enough before the company has to find a higher-capacity resource is equally unclear. Until these issues are laid to rest, "Google Fiber" should remain an accurate name for the company.
Latest in Home