The two companies say that other Edgecore platforms will soon have similar capabilities. 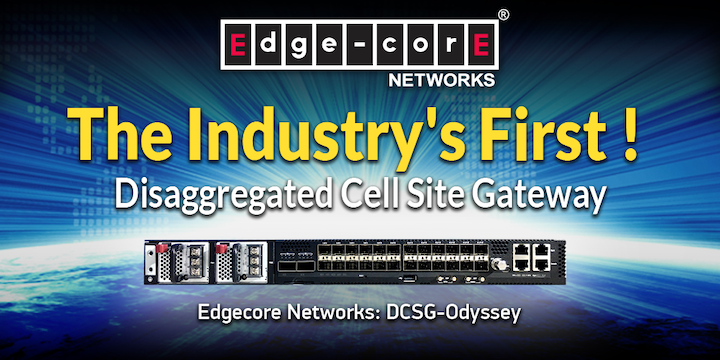 VEVRE separates the control and data planes and leverages the benefits of the cloud and open networking switches. Volta asserts the control plane runs on any public, private, or hybrid cloud. The VEVRE hosts Virtual Route Processors (VRPs) that are unique to a specific customer, application, or service, and assigned to a set of physical or logical ports on the open networking switches.

Now in the pilot phase, the certification program is designed to enable service and technology providers to validate that their SD-WAN services and products conform to the recently published SD-WAN Service Attributes and Services (MEF 70) standard.
Stephen Hardy
Nov 19th, 2019