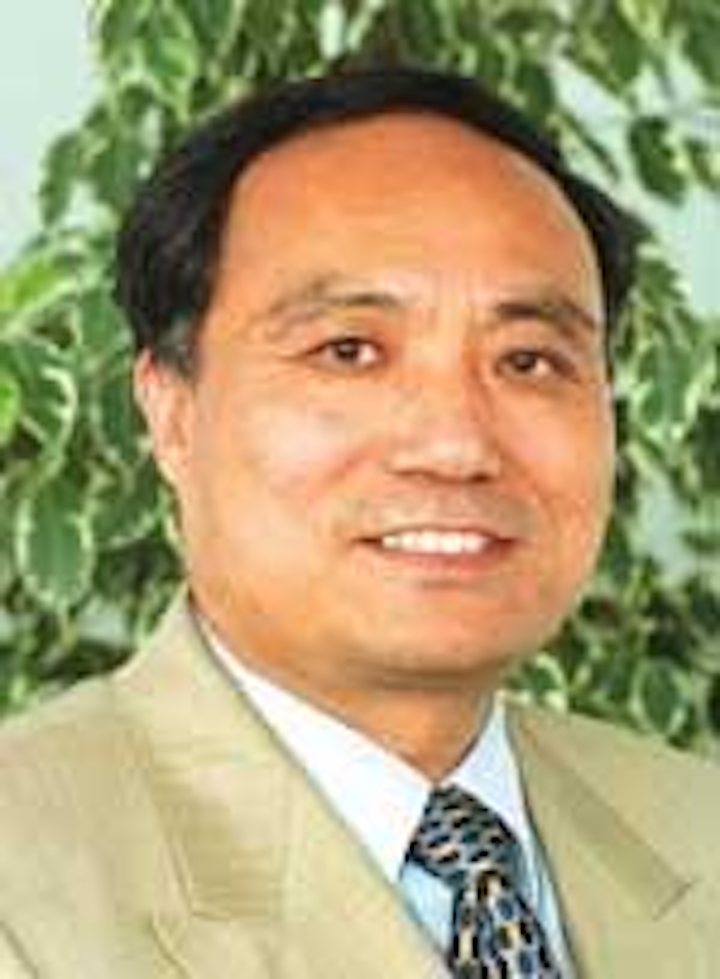 According to the Telecommunications Industry Association (TIA), Internet traffic is set to increase from 180 petabits a day (2002) to 5,175 petabits in 2007. And various reports suggest that one way operators are preparing for that is to invest in optical-networking hardware. Research group Infonetics predicts that starting this year, we'll see quarter-over-quarter increases in worldwide optical-networking hardware sales until at least 2006.

Increased interest in this sector is reflected in greater numbers participating in International Telecommunication Union ITU-T's optical-network standardization work. Study Group 15, where this work is handled, recently had its busiest ever meeting.

Among work completed, Recommendation G.695 on CWDM is sought by network operators and service providers, wanting to meet the increasing needs of voice and multimedia data solutions for metropolitan optical transport networks. Importantly, CWDM is significantly less expensive than DWDM solutions. And CWDM is proving itself to be far from a niche technology. Infonetics reports that the market for CWDM reached $26.7 million in the second quarter of 2003 and is expected to jump to $243 million by 2006.

CWDM applications are able to use wider channel spacing and less expensive components, yet achieve the same quality of service standards as long-haul DWDM optical-fiber systems. In DWDM the large number of densely packed wavelengths requires a thermo-electric cooler to stabilize the wavelength emission while absorbing the power dissipated by the laser. That consumes power while adding cost. But for metropolitan-network applications, a "coarse" wavelength grid can reduce terminal costs by eliminating the temperature control and allowing the emitted wavelengths to drift with ambient-temperature changes.

It is hoped that G.695 will enable network operators and service providers to equip the endpoints of dark fiber links with CWDM equipment from different manufacturers, increasing the potential market for low-cost short-haul multichannel optical transport solutions. 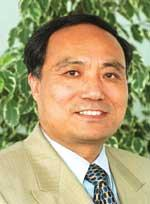