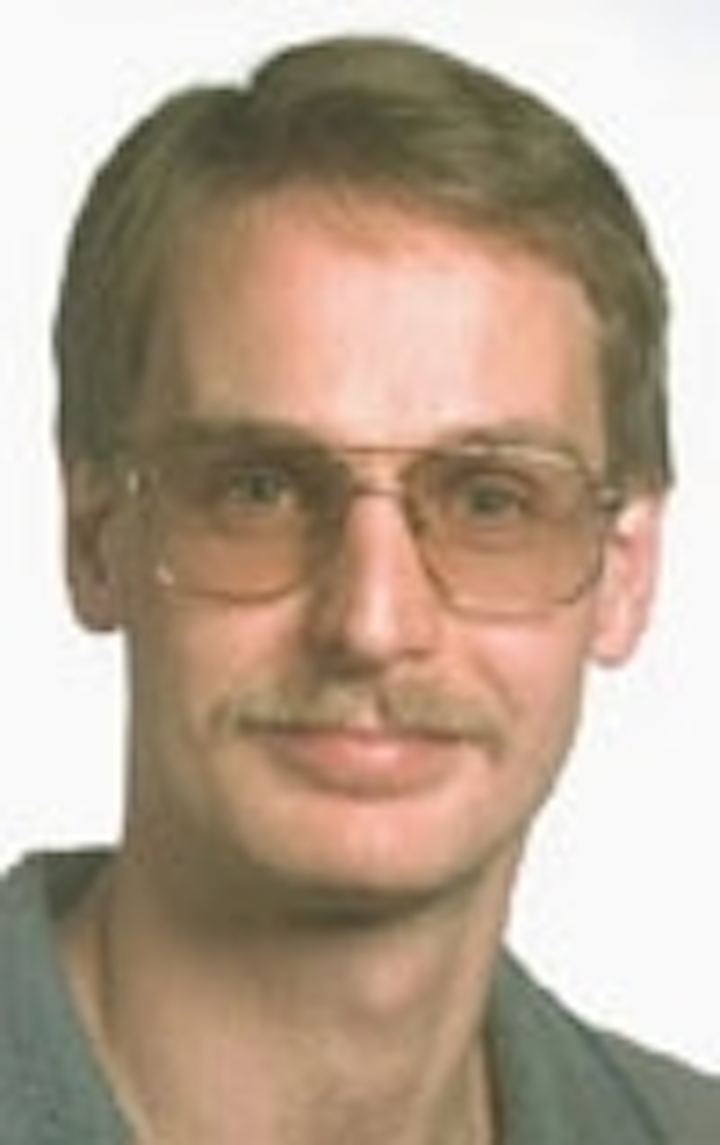 Since last March, the IEEE 802.3ae Task Force has been in the process of selecting the optical transceiver technologies-otherwise known as physical-media-dependent (PMD) interfaces-it will standardize to fulfill its five distance objectives for 10-Gigabit Ethernet (see Lightwave, September 2000, p. 1). Three of these objectives require PMD solutions to support distances of at least 2, 10 and 40 km on singlemode fiber. The remaining two objectives were originally established to support at least 300 m of multimode fiber and 100 m of installed multimode fiber.

The word "installed" is intended to specify FDDI-grade fiber (62.5-micron fiber with 160/500-MHz-km modal bandwidth at 850/1,300-nm wavelengths), the predominant imbedded multimode-fiber type used in LANs in the United States and other countries. The 300-m objective was not constrained to support the installed base, allowing the use of a new type of multimode fiber, such as the 2,000-MHz-km 50-micron fiber Lucent Technologies developed for this type of application.

Out of a field of more than 20 PMD candidates, a group of five gathered significant support at the May and July meetings. In July, the selection process successfully produced two PMDs to fulfill the singlemode objectives: a 1,550-nm serial interface for the 40-km specification and a 1,310-nm serial interface for both the 2-km and 10-km objectives. However, finding agreeable multimode solutions proved elusive, due to the conflicting goals of members employed by system suppliers, fiber manufacturers, and transceiver companies.

Resolution came at the September interim meeting when the task force approved a change to the multimode objectives, which clarified the intent of the group.

The two revised objectives became (1) at least 300 m on installed multimode fiber and (2) at least 65 m on multimode fiber. The new 300-m objective addresses the need to support the installed base of fiber within building backbones to protect the customer's investment in cabling infrastructure. The new 65-m objective targets an optimal, lowest-cost solution for equipment rooms and data centers, where the cabling infrastructure is often replaced along with installation of new electronics.

The task force selected two of the three contending PMDs to optimally address these new objectives. The 1,300-nm WWDM solution matched the 300-m objective, as it was the only one that supported FDDI-grade fiber. And the 850-nm serial solution provided the lowest-cost potential for the 65-m objective. The new 2,000-MHz-km multimode fiber allows the 850-nm serial solution to exceed this objective by extending its reach to cover 300-m building backbones.