ZTE Corp. says it has successfully completed tests of a commercial CE-band 96-wavelength OTN system that uses the “CE-band” with the Hubei Branch of China Mobile and the FOA network access test of China Mobile Group. 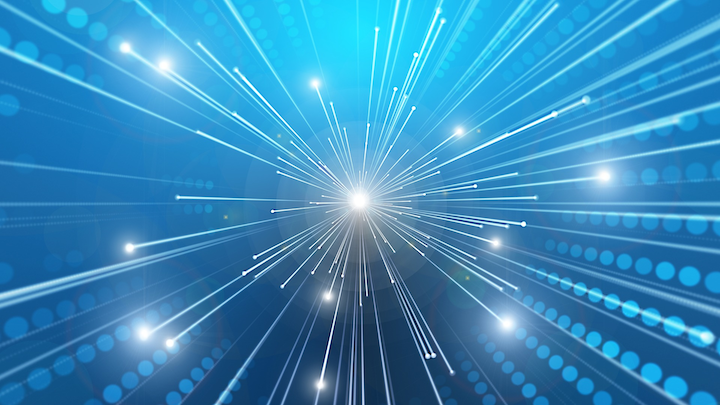 ZTE Corp. (0763.HK / 000063.SZ) says it has successfully completed tests of a commercial CE-band 96-wavelength Optical Transport Network (OTN) system that uses the “CE-band” with the Hubei Branch of China Mobile and the FOA network access test of China Mobile Group. The system is designed for transmission at rates of 100G and greater, particularly 200G.

The C-Band is the convention spectrum in which optical communications networks operate. Without resorting to subcarriers, conventional systems typically use a maximum of 80 wavelengths within the C-Band. Extending spectrum usage into the L-Band has been a common way to increase the number of wavelengths used (see "L-band vendors are ready to open another window" and "Windstream adds L-Band option to fiber network via Infinera C+L Solution"). As there isn’t a “CE-band,” it’s unclear if ZTE is pairing the C-Band with the E-Band or whether “CE” is an acronym for something like “C-Band Extended.”