Canada has launched an effort to improve internet access to citizens in parts of Iqaluit and Kimmirut in Nunavut, a territory that forms most of the Canadian Arctic Archipelago that Canada separated from the Northwest Territories in 1999. 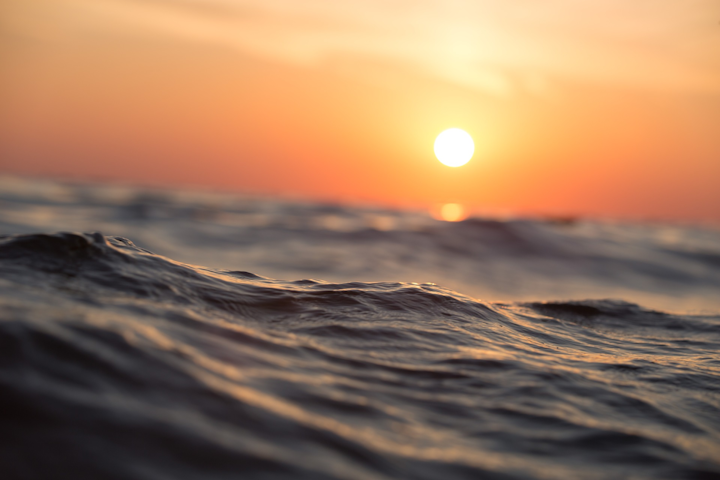 Canada has launched an effort to improve internet access to citizens in parts of Iqaluit and Kimmirut in Nunavut, a territory that forms most of the Canadian Arctic Archipelago that Canada separated from the Northwest Territories in 1999. The initiative will see the construction of a submarine cable between Nunavut and Greenland, which will connect to other undersea cables.

The Honourable Bernadette Jordan, Minister of Rural Economic Development, and the Honourable Lorne Kusugak, Minister of Community and Government Services, announced the project August 19. The Government of Canada has pledged more than $151 million to the effort under the Rural and Northern Communities Infrastructure Stream (RNIS) of the Investing in Canada Infrastructure Plan. The Government of Nunavut has committed $30 million as well.

The project will see construction of an approximately 1700-km submarine cable from Nuuk, Greenland, to Iqaluit through the Davis Strait. The cable landing in Iqaluit will have a branch link to Kimmirut. The cable will provide high-speed internet services to up to 3215 households in Nunavut as well as improve services to schools, businesses, health facilities and government facilities. It also will free satellite spectrum to improve services in surrounding communities. Along these lines, the submarine cable project parallels a CAN$85 million initiative that will enable the Canadian satellite company Telesat to build and test innovative technologies for its low-earth orbit (LEO) satellite constellation. The goal is to improve connectivity for smaller communities that rely on satellites. The Canadian Government expects the upgraded satellite capabilities will be able to offer backup connectivity to Iqaluit and Kimmirut in the event of a cable outage.

“Increased access to high speed internet supports economic growth and is key for the long-term prosperity of Nunavut,” commented Minister Jordan. “This project will allow communities to be better connected and ensure residents have improved access to online services and tools whether at home, work, or on the road.”

“Today, we are one step closer to connecting Nunavummiut with each other and the world through reliable, affordable and efficient telecommunications,” added Minister Kusugak. “The Government of Nunavut is committed to closing the digital gap that separates our territory and ensuring our communities are the direct recipients of the social and economic benefits of a new and dependable digital infrastructure.”