Construction of Southern Cross NEXT submarine cable set to begin

Southern Cross NEXT, an extension of the existing Southern Cross two-cable system, is expected to be ready for service sometime between December 2021 and January 2022. 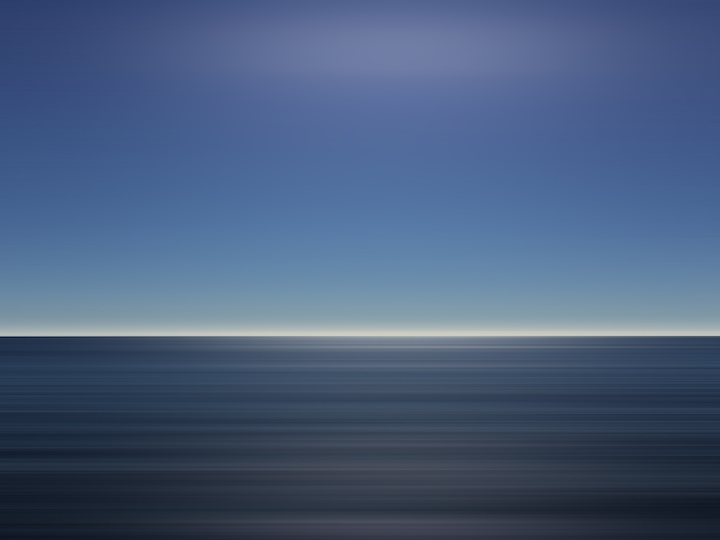 “The achievement of CIF is a testament to the hard work of the combined Southern Cross and Pioneer Consulting team over many months and is a validation of the technology and expertise behind the new cable,” said Southern Cross President and CEO, Laurie Miller. “The addition of the Southern Cross NEXT route to our platform will provide existing and future customers with further resiliency and connectivity options between Australia, New Zealand, and the United States.”

Pioneer Consulting, which has been aboard the project since its inception, says it will support the marine engineering, manufacturing, and assembly; factory acceptance; installation; testing; and commissioning for both the submarine and terrestrial components of Southern Cross NEXT through to the system being ready for service.