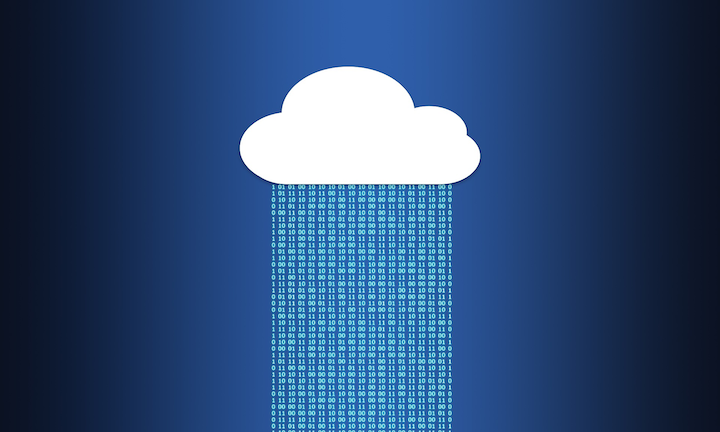 The ArcIQ AI-driven analytics platform is designed to enable real-time network visibility, control, and security. The open, standards-based platform is easy to integrate with third-party monitoring systems and deployable either on-premises or in the cloud, Arrcus says. The platform monitors state-based information from the control and data planes of network devices, as well as environmental information, to detect anomalies, enable visualization for corrective actions, and maximize network uptime. It also protects against security threats. The ArcIQ is currently available for evaluation and should reach general availability in the fourth quarter of 2019.

Meanwhile, the company says its $30 million Series B funding round included Lightspeed Venture Partners as leader as well as existing investors General Catalyst and Clear Ventures. Guru Chahal, partner at Lightspeed, will join Steve Herrod, managing director at General Catalyst, and Chris Rust, founder and general partner at Clear Ventures, on the company’s board of directors. The new round brings to $49 million the total capital Arrcus has raised.

Arrcus says it will use the cash infusion to expand its operations to support its customer base, scale strategic partnerships, and expand the reach of its ArcOS independent network operating system.