Startup DriveNets says its Network Cloud cloud-based router software and a 400G-port disaggregated white box router are in the hands of a Tier 1 service provider for test and certification. DriveNets expects the tests to validate the ability of cloud-native routing software to support new functions in white-box hardware. 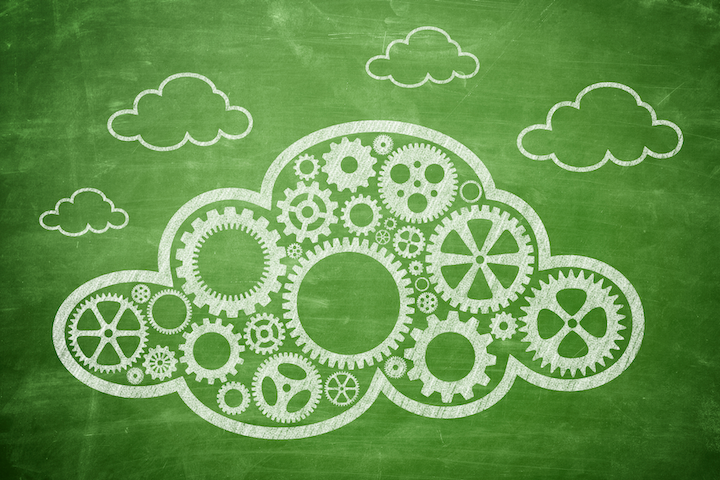 Startup DriveNets says its Network Cloud cloud-based router software and a 400G-port disaggregated white box router are in the hands of a Tier 1 service provider for test and certification. DriveNets expects the tests to validate the ability of cloud-native routing software to support new functions in white-box hardware.

Founded in 2015, DriveNets emerged from stealth mode this past February with the announcement of $110 million in Series A funding from Bessemer Venture Partners, Pitango Growth, and private investors. Ido Susan and Hillel Kobrinsky are co-founders. Susan, who holds the title of CEO at DriveNets, was a co-founder of Intucell, which Cisco acquired for $475 million in 2013. Kobrinsky, the new company’s chief strategy officer, founded web conferencing company Interwise, which AT&T purchased in 2007 for $121 million. The company’s Network Cloud comprises the DriveNets Network Operating System (DNOS) and DriveNets Network Orchestrator (DNOR). The Network Cloud architecture features containerized micro-services that can be mapped to multiple virtual routers on a single network element. These containerized micro-services target service provider core, aggregation, and edge applications, as well as data center requirements.

DriveNets has implemented its initial foray into the market by pairing Network Cloud software with a white-box packet forwarding platform built on Broadcom's Jericho2 chipset. The router hardware will support both 100G and 400G ports and can scale to accommodate 768 Tbps, the company asserts.

"Unlike existing offerings, Network Cloud has built a disaggregated router from scratch. We adapted the data-center switching model behind the world's largest clouds to routing, at a carrier-grade level, to build the world's largest service providers' networks. We are proud to show how DriveNets can rapidly and reliably deploy technological innovations at that scale," said Susan.

"Just like hyper-scale cloud providers have disaggregated hardware and software for maximum agility, DriveNets is bringing a similar approach to the service provider router market. It is impressive to see it coming to life, taking full advantage of the strength and scale of our Jericho2 device," added Ram Velaga, senior vice president and general manager of the Switch Products Division at Broadcom.