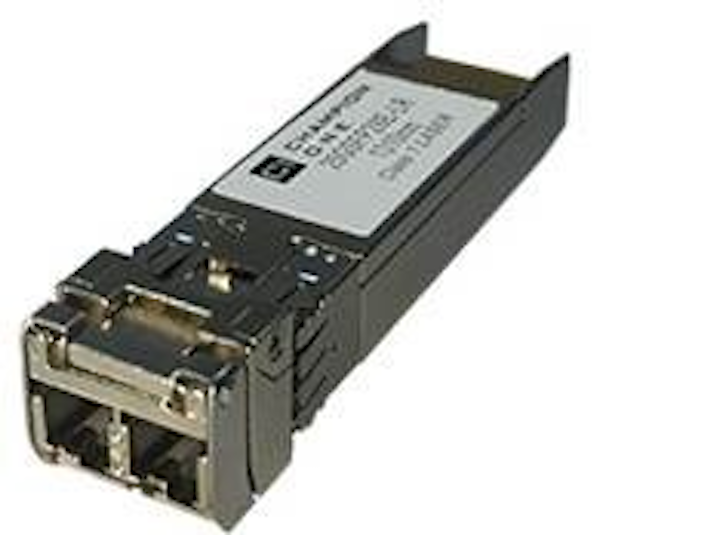 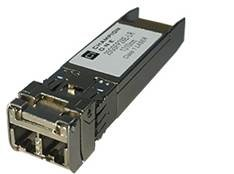 Based on the SFP+ MSA form factor, the low-power transceivers support 25 Gigabit Ethernet and 24.3-Gbps CPRI. The new transceivers come in short-reach (SR) and long-reach (LR) versions. The SR version is rated 70 m on OM3 multimode fiber or 100 m on OM4 multimode fiber; the LR is rated 10 km on single-mode fiber. To support deployment in uncontrolled environments, the LR is available in both commercial temperature (0 to 70° C) and hardened (-40 to 85° C) versions. For these transceivers, the power consumption is 1.0W (SR) and 1.5W (LR).