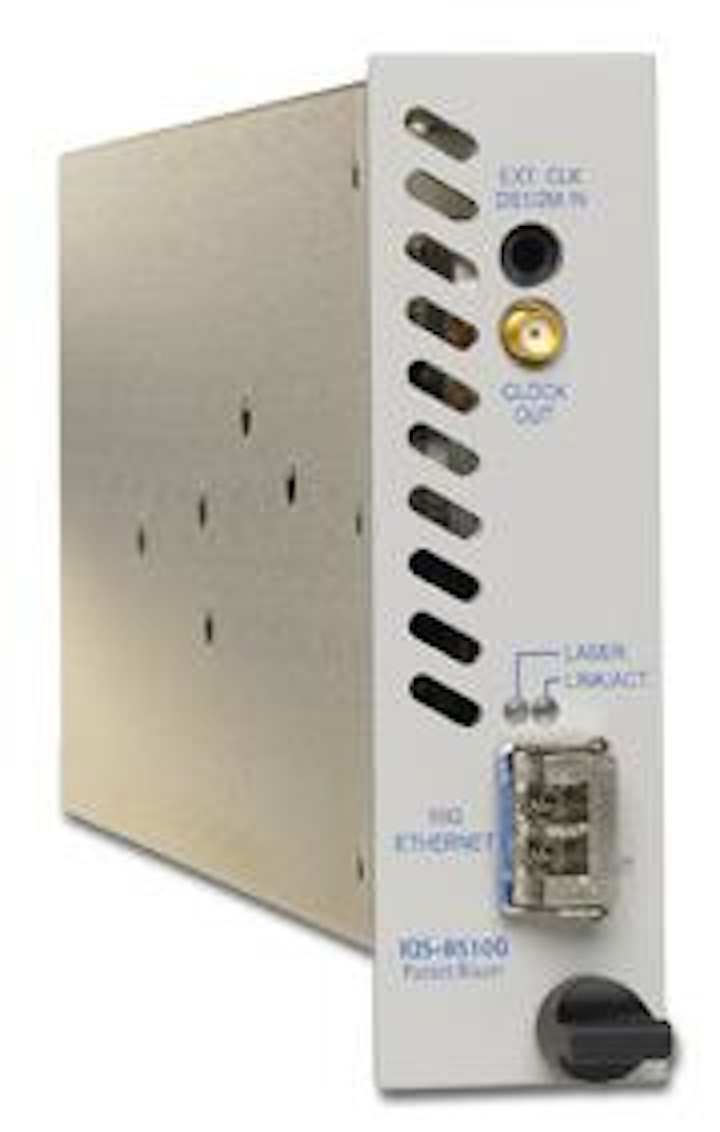 According to the company, the module's advanced test capabilities, such as packet-jitter, traffic generation and analysis, and RFC 2544 (a testing methodology that includes throughput, latency, and frame-loss measurements) are ideally suited for Ethernet-based or Internet Protocol devices and networks.

The module will be displayed at booth 302-303 during ECOC 2005, held September 26-28 at the Scottish Exhibition Conference Centre in Glasgow, Scotland. 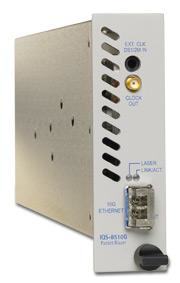