The board of directors of test and measurement instrument vendor Anritsu Corp. has promoted Donn Mulder to president and CFO of its U.S. subsidiary, Anritsu Co. Mulder assumed his new position April 1; he replaces Toru Wakinaga who also held responsibility for the company’s sales operations in the Anritsu Americas Sales Region, since September 2017. 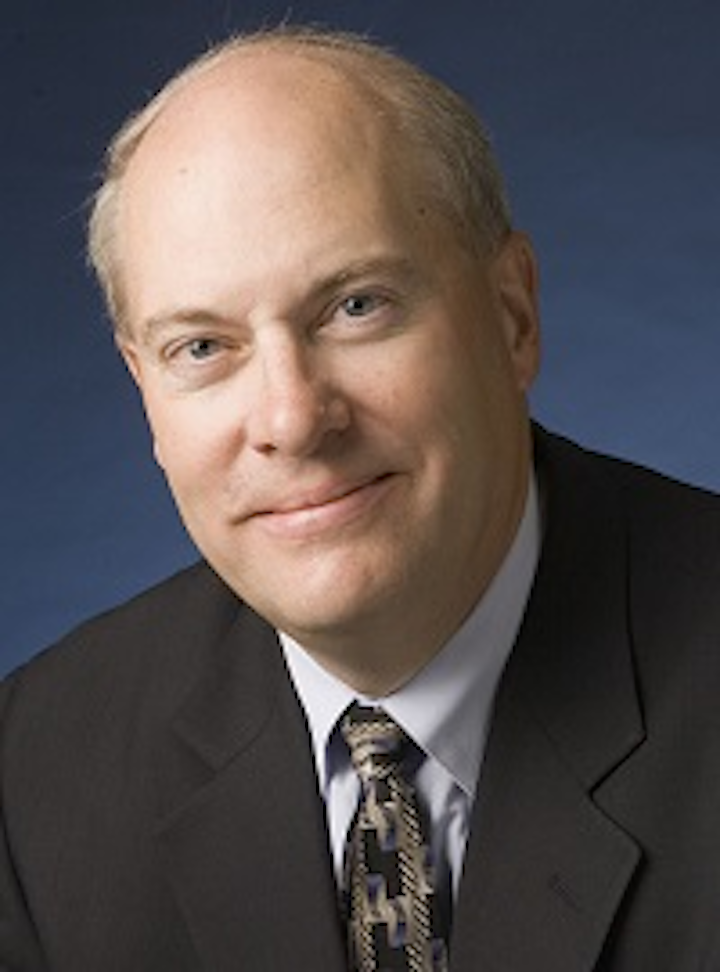 The board of directors of test and measurement instrument vendor Anritsu Corp. has promoted Donn Mulder to president and CFO of its U.S. subsidiary, Anritsu Co. Mulder assumed his new position April 1; he replaces Toru Wakinaga who also held responsibility for the company’s sales operations in the Anritsu Americas Sales Region, since September 2017.

Mulder takes a step up from his previous role as senior vice president and general manager of Anritsu Co., a position he had held since 2005. He joined the company in 1992 as product marketing manager. Mulder will now exercise responsibility for the corporate business operations of Anritsu Co. in the United States, as well as the research and development, marketing/field operations, and manufacturing operations of Anritsu’s Network and Infrastructure Business Unit based in Morgan Hill, CA.

“It has been a tremendous experience at Anritsu, as I have had the opportunity to collaborate with some of the most talented professionals in test and measurement,” Mulder commented. “The commitment to working with customers and meeting their ever-changing needs by developing superior test solutions has been integral to the success of Anritsu and a philosophy that begins with upper management. I look forward to continuing this precedent of success and innovation to maintain Anritsu’s position as a premier provider of test solutions for the communications industry.”

For more information on test instruments and suppliers, visit the Lightwave Buyer’s Guide.