The order did not name any foreign countries specifically, but it is widely believed China, and Chinese companies, are the primary catalysts. 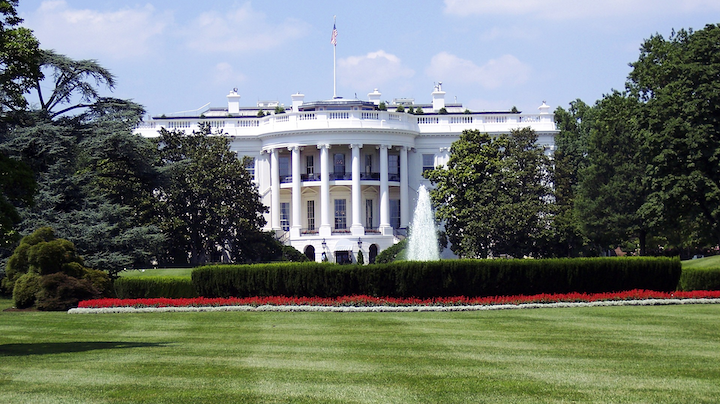 President Donald Trump on May 15 issued an Executive Order that proclaimed the threat from foreign countries to the nation’s IT and communications (ICT) infrastructure a national emergency. The order did not name any countries specifically, but it is widely believed China, and Chinese companies, are the primary catalysts. The order gives the Secretary of Commerce the power to “prohibit transactions” with “foreign adversaries” when he or she deems that such a transaction would threaten national security.

Such a determination would be made in consultation with the Attorney General; the secretaries of Treasury, State, Defense, and Homeland Security; the United States Trade Representative; the Director of National Intelligence; the Administrator of General Services; the chairman of the Federal Communications Commission; and the heads of other relevant agencies. The Commerce Department has 150 days to create a procedure for such consultations. Meanwhile, other agencies must swing into action as well. The Director of National Intelligence has 40 days from the order to create an assessment on the security risks ICT from designed or produced by foreign adversaries or their agents poses. The Secretary of Homeland Security has 80 days to evaluate and report on vulnerabilities in hardware, software, and services that threaten the national security of the United States, as well as the extent to which service providers and others rely upon such technologies. The Secretary of Commerce, Wilbur Ross, then has a year to report to the President whether actions taken are sufficient and still necessary to mitigate the risks the order identified.

"President Trump is acting once again to protect U.S. national security. This Executive Order addresses the threat posed by foreign adversaries to the nation's information and communications technology and services supply chain," said Secretary Ross. "Under President Trump's leadership, Americans will be able to trust that our data and infrastructure are secure."

The order is the latest action elements of the U.S. Government have taken as the result of the belief that Huawei, ZTE, and other Chinese communications technology providers act as agents of the Chinese Government. The House Intelligence Committee in 2012 concluded that use of technology from Huawei and ZTE posed a threat to national security (see "U.S. House Intelligence Committee sees Huawei and ZTE as security threats"). An amendment was added to the 2019 Defense Authorization Act signed last year that banned the use of technology from Huawei in U.S. Government communications networks (see "Huawei sues U.S. over ban on sales to government"). And this past January, members of Congress filed a bill that potentially would have banned the export of U.S technology to the two companies (see “China slams proposed U.S. bill targeted at Huawei and ZTE”). That bill did not pass.

“For some time, the U.S. has been abusing its national power to tarnish the image of and suppress specific Chinese companies, which is disgraceful and unjust. The world knows clearly what its intentions are,” stated China Foreign Ministry Spokesperson Geng Shuang in response to a question regarding the Executive Order posed during the ministry’s daily press conference May 15. “We urge the U.S. side to stop oppressing Chinese companies under the pretext of security concerns and provide a fair, just, and non-discriminatory environment for their normal investment and operation.”