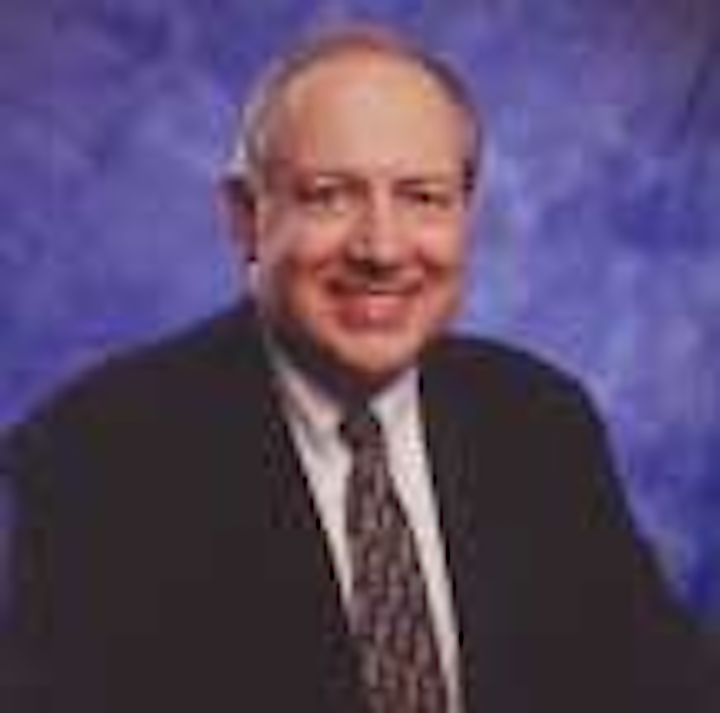 Last-mile Ethernet access platform developer Hatteras Networks promoted telecommunications industry veteran Peter Savage to chief executive. For the past two years, Savage served as the company's vice president of business development, working closely with U.S. and international carriers. He succeeds Thomas McPherson, who decided to step down to better balance personal and professional commitments, remaining with the company as a technical advisor. "My role was centered on steering the company through product development," explains McPherson. "Pete is the right choice to lead the company through our next stage of growth." Savage's 35-year resume includes president and CEO and later chairman of Applied Digital Access, which grew from 25 to more than 300 employees and was eventually sold to Dynatech, now Acterna. He was named Southern California high technology entrepreneur of the year in 1995 and elected director of the year by the Corporate Directors Forum in 2000.