BT has announced that Clive Selley will move this quarter from his current position as CEO of BT Technology, Service and Operations (BT TSO) and group chief information officer to CEO of BT's Openreach business unit. Selley will step in for Joe Garner, who has decided to leave to become CEO of Nationwide Building Society, a British mutual financial institution. 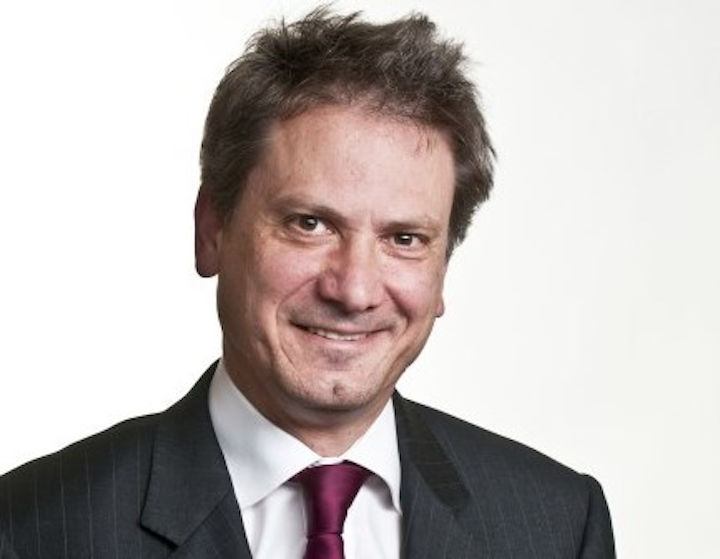 BT has announced that Clive Selley will move this quarter from his current position as CEO of BT Technology, Service and Operations (BT TSO) and group chief information officer to CEO of BT's Openreach business unit. Selley will step in for Joe Garner, who has decided to leave to become CEO of Nationwide Building Society, a British mutual financial institution.

Openreach, which celebrates its 10th anniversary this year, is BT's local access network business. Its purview includes deployment of BT's broadband access network infrastructure. In his current position, the 54-year-old Selley is responsible for the group that oversees BT's core network and IT systems, as well as R&D.

Selley will join Openreach at a time when Ofcom, the UK telecommunications regulatory authority, is conducting a review of the telecommunications market. The review is expected to include consideration of whether Openreach should operate more independently of BT against a backdrop of complaints of poor service from service providers who lease access to BT's local infrastructure.

"I am honored to have been asked to lead Openreach at this important point in its history," said Selley via a BT press release. "The huge investment it has made over the past decade has made the UK a broadband leader, and we need to build on those foundations by deploying fiber to further communities and by rolling out ultrafast broadband. Customer service is a top priority of mine and I am committed to delivering further improvements by working closely with all industry partners who rely on our network to serve their customers."

BT says it expects Openreach to help the company offer ultrafast broadband connectivity to 10 million premises by the end of 2020 and the majority of the UK by 2025.

BT did not name a new CEO for BT TSO, saying Selley's successor "will be announced in due course."