Optical transceiver vendor Kaiam is seeking alternatives to bankruptcy after potential partnership and investment deals foundered last month. The company was forced by UK law to place its Livingston, Scotland, operations in administration when it became clear that it wouldn’t meet its payroll obligations for the month. The action resulted in the closing of its manufacturing plant there on December 24, Christmas eve. 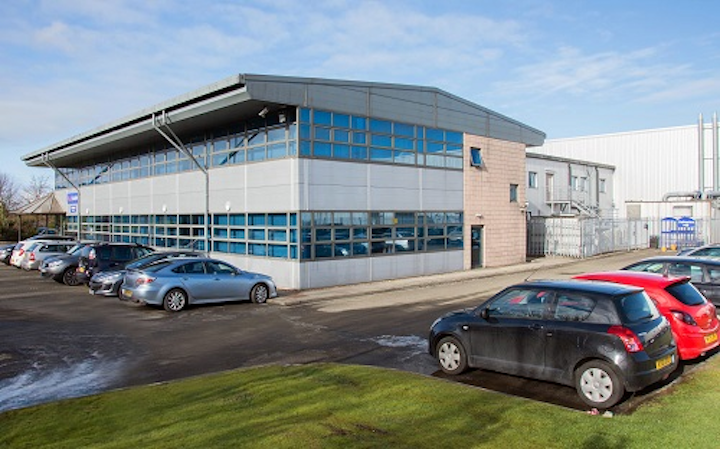 Optical transceiver vendor Kaiam is seeking alternatives to bankruptcy after potential partnership and investment deals foundered last month. The company was forced by UK law to place its Livingston, Scotland, operations in administration when it became clear that it wouldn’t meet its payroll obligations for the month. The action resulted in the closing of its manufacturing plant there on December 24, Christmas eve.

The company hoped to leverage its technology to meet the high-volume, low-cost requirements of large data center customers. However, it had trouble convincing such customers that a company of Kaiam’s size could meet their needs, Pezeshki told Lightwave today, leaving it with a large-scale facility in Scotland without the orders to keep it fully utilized. The resulting financial strain on the company led Pezeshki to seek partnerships (including potential acquisitions of Kaiam) that might provide another way into the mega data center space, as well as additional investment that would keep the company’s engines running.

The closing of the UK facility leaves Kaiam without its primary product manufacturing resource and therefore in a difficult position. Pezeshki said he is currently in discussions with potential white knights and that there’s value in the company. “I’m actually really happy with the Kaiam transceiver,” he explained. “We’ve got, I think, the best 100G transceiver out there. Fundamentally the best performance and the best cost structure…There are, obviously, a lot of interested parties; I think a lot of people appreciate the technology that Kaiam has developed.”

A sale of the company could come before or after filing for bankruptcy. “The odds are that we will also go into some sort of insolvency process in the U.S. as well,” Pezeshki stated during the call.

Either way, Pezeshki believes he must move speedily. “You can’t drag this on for months because you’ll lose the team,” he said. “So I think we have to work fairly fast. It’s got to be – certainly, it’s not months; it may not even be weeks. You have to work quickly to stabilize things.”