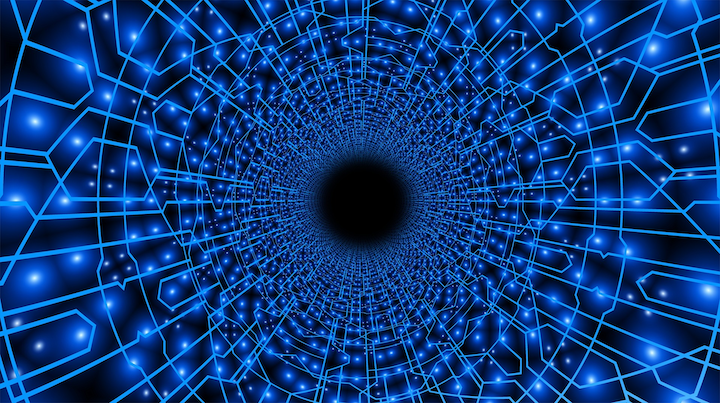 “The 100 Gbps growth cycle is behind us,” commented Jimmy Yu, vice president at Dell’Oro Group. “This doesn’t mean that coherent 100-Gbps wavelengths are no longer needed. It is just that with new 60-Gbaud and soon to be released 90-Gbaud-based line cards, the reach of 200 Gbps and 400 Gbps coherent signals can reach much further and help service providers lower their cost-per-bit. Which we consider excellent reasons to choose 200+ Gbps wavelengths. So, we are predicting 100-Gbps wavelength shipments to decline during the next five years while 200+ Gbps wavelength shipments grow at a 50% compound annual growth rate.”

The overall metro and long-haul DWDM market will grow at a compound annual growth rate of 5% over the next five years, the report states. Metro will grow at a slightly faster rate than long-haul, according to Dell’Oro. Disaggregated WDM systems will be a hot area within this time frame, with sales of such systems expected to exceed $3 billion by 2023.