The joint venture will have an initial capitalization of more than $1.0 billion and target the needs of hyperscale data center operators such as existing Equinix customers as Alibaba Cloud, Amazon Web Services, and Microsoft Azure. 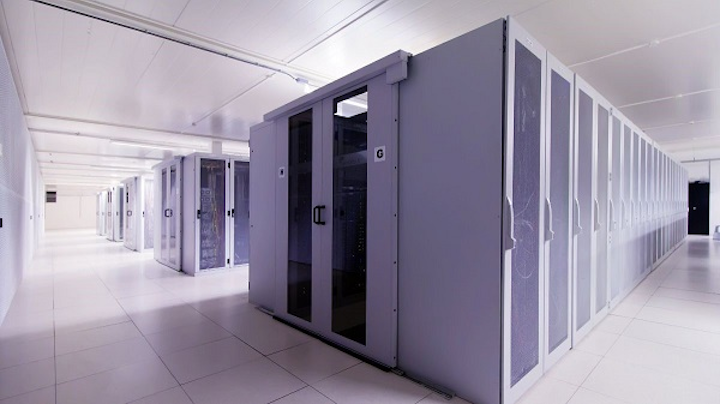 Equinix recently purchased a data center in Amsterdam. Now the company plans to build a hyperscale xScale facility in the city as part of a joint venture with GIC.

GIC will own an 80% equity interest in the limited liability partnership joint venture, with Equinix in possession of the remaining 20%. The joint venture is expected to close in Q3 2019, pending regulatory approval and other closing conditions. By that time, GIC will have contributed sufficient cash to pay for its ownership stake, while Equinix will sell its London LD10 (retaining part of that business under a lease back) and Paris PA8 International Business Exchange (IBX) data centers and the associated leases, as well as certain other development interests, to the joint venture to attain its ownership stake.

In addition to the LD10 and PA8 facilities, the joint venture will build new xScale data centers in Amsterdam, Frankfurt (two sites), and London. These initial six facilities, when fully built out, will provide approximately 155 MW of power capacity.

"It has been a long journey to reach this point, but we are tremendously excited to announce the formation of our first xScale data centers joint venture,” said Charles Meyers, Equinix president and CEO. “Partnering with a world-class investment partner like GIC will provide the opportunity to make significant capital investments in order to capture targeted large-footprint deployments while continuing to optimize our capital structure. The JV structure will enable us to extend our cloud leadership while providing significant value to a critical set of hyperscale customers. We look forward to launching similar JVs in other operating regions and believe that these efforts will continue to further differentiate Equinix as the trusted center of a cloud-first world."