The project has made Adelaide a “10 Gbps connected city” by providing high-speed fiber network connections to local businesses as well as setting the stage for smart city applications. 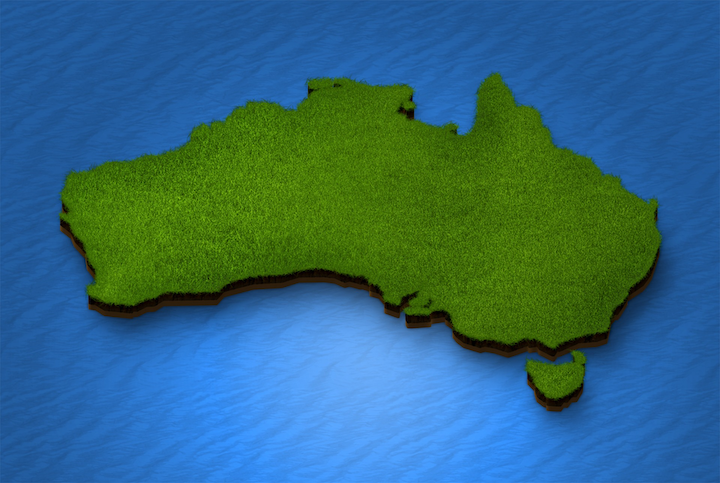 Prysmian Group reveals that it supplied a range of fiber-optic cables to TPG Telecom for the Australian service provider’s Ten Gigabit Adelaide project. The project has made Adelaide a “10 Gbps connected city” by providing high-speed fiber network connections to local businesses as well as setting the stage for smart city applications.

The City of Adelaide and TPG Telecom announced the project in December 2017. Connections to the first set of buildings were completed in March 2018 and progressed from there. Ten Gigabit Adelaide is expected to prove particularly beneficial to business that require high-bandwidth connection, such as the creative, biomedical, finance, defense, advanced manufacturing, information management, and cybersecurity niches. Meanwhile, the local government is ready for a multi-phase smart city services implementation. The first phase will see the interconnection of traffic lights, sensors, cameras, and LED streetlights. The second phase is expected to see the development of connected and autonomous transport, with the fiber-optic network supporting high-capacity data transfer between vehicles and a central traffic management hub.

“The Ten Gig Adelaide project was a very important project for TPG as we partnered with the City of Adelaide to deliver an Australian first 10-gig connected city,” stated Reggie Naik, general manager, fibre operations at TPG Telecom. “The support, collaboration, and the new technology from Prysmian has been one of the major factors in delivering this important project.”

“We are glad we have partnered with TPG Telecom in this significant project,” added Philippe Vanhille, executive vice president of the Telecom Business Unit at Prysmian Group “We have worked closely with them to understand what the best solution was, which means also using a special customized version of some of our products and running intensive training in Adelaide with TPG and their installers.”