CityFibre is among the early participants in what has become a vibrant market in the UK for wholesale fiber-based broadband infrastructure competitors to BT’s broadband network infrastructure arm, Openreach. 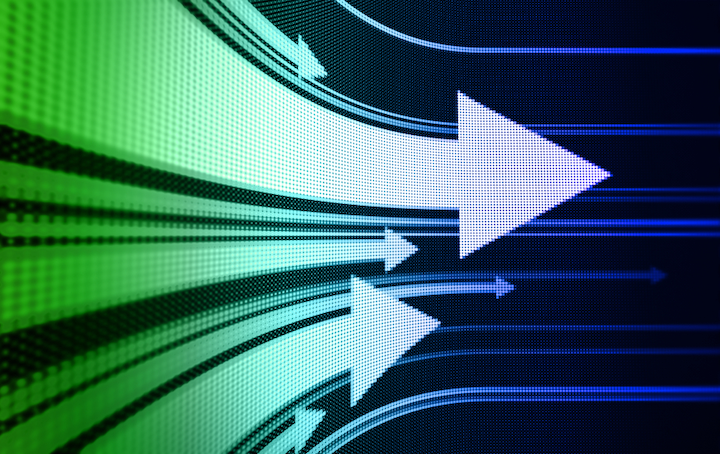 “Calix delivers both a best-in-class platform and a strategic approach that have been instrumental in helping us build a network that will scale and increase the performance advantage we have built,” commented David Tomalin, group chief technology officer for CityFibre. “Our service provider partners are now benefiting from access to the next-generation wholesale network, allowing them to differentiate on speed, reliability, and service quality in a highly competitive retail market. Importantly, due to the high capacity and future scalability of our network, this competitive advantage will continue to grow—even as subscriber demands increase.”

CityFibre becomes one of a handful of service providers globally that have announced plans to deploy NG-PON2. Verizon is the best known of these (see, for example, "Verizon narrows NG-PON2 choices to Ericsson/Calix and ADTRAN"), while U.S. electrical co-op and rural services provider OzarksGo also has signaled its intention to deploy the technology (see “OzarksGo taps Calix AXOS E7-2 for NG-PON2”). Northpower Fibre has at least trialed NG-PON2 (see “Calix, New Zealand's Northpower Fibre demo NG-PON2 in a live network”). Calix has been involved in all of these efforts. Meanwhile, Nokia and Ooredoo conducted a trial of TWDM-PON, the foundational technology of NG-PON2, in late 2016 (see "Nokia, Ooredoo Qatar trial TWDM-PON"). Nokia also partnered with nbn lab in Australia to trial a variety of 10G-PON technologies, including NG-PON2, in 2017 (see "Australia's nbn lab tests 10G PON with Nokia").