The 212-MHz version of Gfast, also known as Amendment 3 or second-generation Gfast, provides the spectrum necessary to support 1-Gbps broadband services over a combination of fiber and copper or coax, with the latter used for the customer connection. 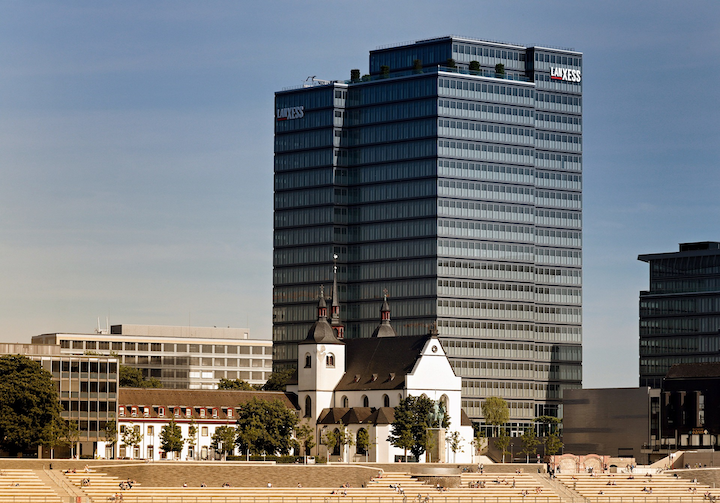 The 212-MHz version of Gfast, also known as Amendment 3 Gfast or second-generation Gfast, provides the spectrum necessary to support 1-Gbps broadband services over a combination of fiber and copper or coax, with the latter used as the customer connection technology. ZTE says it supplied 212-MHz distribution point units (DPUs, the nodes at which the network transitions from fiber to twisted pair or coax) and terminals this past April to NetCologne for the initial Gfast deployments. The two companies demonstrated a total capacity of more than 1.8 Gbps (more than 1.6 Gbps downstream and approximately 0.2 Gbps upstream) in May 2017 at the ANGA COM exhibition in Cologne. ZTE says it developed its 212-MHz Gfast technology for use in NetCologne’s fiber-to-the-building (FTTB) deployments.

“This month, we started to offer ultra-high-speed data flat rate of 1 Gbps in our commercial network to more than 250,000 residential customers,” said Timo von Lepel, managing director of NetCologne. “In doing so, we continue to expand Cologne’s leading position as Germany's most digital city.”

Through its Global Broadband Statistics service, market research firm Point Topic predicts that 59% of broadband subscribers worldwide will be served by fiber to the home/premises/building (FTTH/FTTP/FTTB) by the end of 2025. That will represent an 11% jump from current levels, says Point Topic.
Stephen Hardy
Dec 17th, 2018