The fiber rollout adds more than 10,500 near-net locations to its addressable customer list, which now spans the entire metro area, the company says. 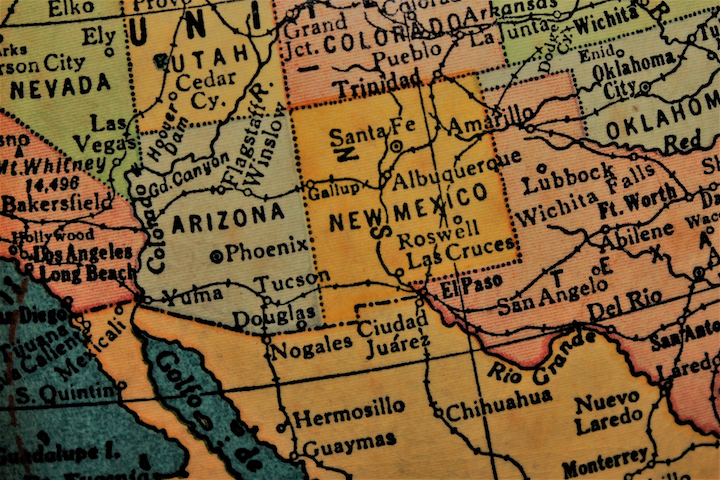 Fiber-optic network service provider Unite Private Networks (UPN) says it has grown its footprint in and around Albuquerque, NM. The fiber rollout adds more than 10,500 near-net locations to its addressable customer list, which now spans the entire metro area, the company says.

UPN first entered the Albuquerque market via the acquisition of Level 3 fiber assets and the construction of the Albuquerque Public School (APS) network. "We are thrilled to be celebrating our one year anniversary in the Albuquerque market," said Matt Simmons, regional vice president of sales at UPN. "UPN has invested nearly $50 million into expanding and upgrading the critical fiber communications infrastructure in Albuquerque and we are looking forward to serving more businesses with our expanded near-net reach."

Albuquerque isn’t the only market where UPN is expanding. "With the addition of Muscatine, IA, and Irving, TX, we will be publishing over 80,000 serviceable locations on our building list," noted Terry Bellinger, senior vice president of carrier sales at UPN. "On-net locations can be turned up in as little as 30 calendar days and near-net locations in 90 calendar days. Nearly all buildings featured on UPN's near-net list have been loaded into our custom carrier pricing portal, which allows carriers to obtain pricing and easily provision Ethernet and internet circuits."