The fiber-optic network services provider says the connection, provided via a project that began last year, uses its existing conduit system in the city. 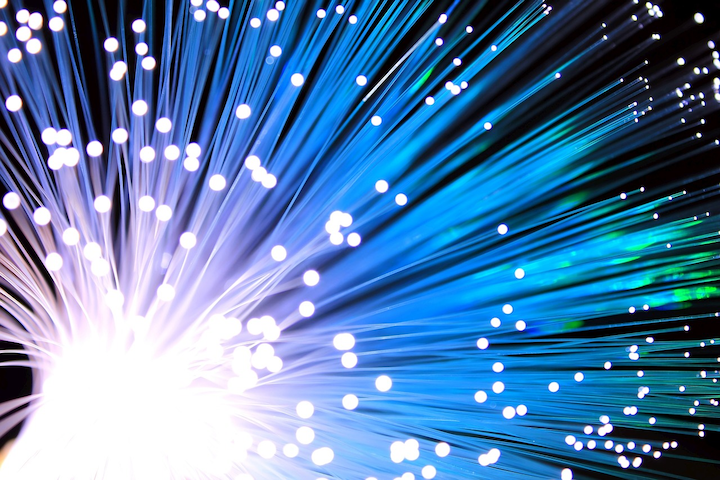 Southern Telecom, Inc. (STI), a subsidiary of Southern Co. (NYSE: SO), says that “a major telecom carrier hotel” in downtown Atlanta has leased a 1728-fiber cable. The fiber-optic network services provider says the connection, provided via a project that began last year, uses its existing conduit system in the city.

The duct system runs 12 route miles and leverages cast iron pipes that were initially installed as steam ducts beneath the streets of Atlanta. Use of the pipes provides a more protected and secure home for dark fiber and conduits than direct burial would provide, STI asserts.

“We’re excited about the progress of this project and further supporting the customer’s critical fiber deployment here in Atlanta, as it continues to leverage STI’s conduit system that utilizes a unique and extensive HDPE conduit within the cast iron pipe system,” commented Barry Navarre, business development manager for STI. “The diversity and security that STI’s infrastructure provides is very valuable to the customer and proves to be a turnkey and cost-effective solution for its expansion plans. Additionally, the lease of this new, larger fiber count cable offers greater capacity and better ROI.”

The project started when the customer sought to expand in to a nearby building, STI says. The Atlanta infrastructure is part of a fiber-optic network that STI says runs more than 2,600 route miles in the U.S. Southeast (see, for example, "Southern Telecom, infrastructure partner SEIMITSU, build Georgia fiber network link for major customer").