Optical component and subsystem suppliers, NeoPhotonics Corp. (NYSE: NPTN) and II-VI Inc. (NASDAQ:IIVI) are the latest optical technology companies to offer insight on how the placement of Huawei on the Entity List will affect their businesses. 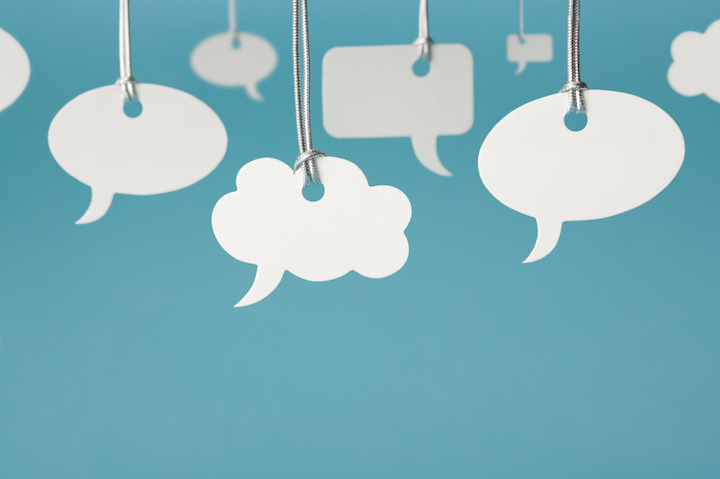 Optical component and subsystem suppliers, NeoPhotonics Corp. (NYSE: NPTN) and II-VI Inc. (NASDAQ:IIVI) are the latest optical technology companies to offer insight on how the placement of Huawei on the Entity List will affect their businesses. The two firms had distinctly different takes.

NeoPhotonics, for whom Huawei is a major customer, expects to be the harder hit. The company negatively recast its guidance for the current quarter, dropping revenue projections by $13 million, to $75 million to $80 million. [Editor's Note: The original version of this story erroneously stated the revised guidance for revenue was $88 million to $93 million. That range was the original guidance. We regret the error.] On a GAAP basis, estimations for the company’s second quarter, ending June 30, 2019, now stand at 10% to 14% (versus the prior 23% to 27%) for gross margin and $0.40 to $0.30 for net loss (versus the prior $0.16 to $0.06 net loss). Non-GAAP estimates took a similar tumble: 22% to 26% for gross margin (down from the previous 25% to 29%) and net loss per share of $0.15 to $0.05 (against the earlier $0.06 net loss to $0.04 net profit). The non-GAAP figures don’t include the effects of expected inventory write-downs of $8.6 million, the anticipated impact of stock-based compensation of $3.5 million, accelerated depreciation of $0.9 million, amortization of intangibles of approximately $0.3 million, and a gain on the sale of assets of $0.8 million.

“This action creates a material impact on NeoPhotonics and many others in the optical communications market and related industries,” said Tim Jenks, chairman and CEO of NeoPhotonics regarding the restriction the Department of Commerce has placed on Huawei’s access to U.S. technology. “We are fully complying with the restrictions and have ceased shipments of products subject to EAR [Export Administration Regulations]. Our objective is now to move rapidly to lower manufacturing and operating expense levels to be cash positive at a lower revenue level.”

Management at II-VI faces two potential problems in light of the technology ban: losing business and the possibility that Chinese approval of its planned acquisition of Finisar might be withheld. The company appears confident of its place on both fronts. “Following a detailed analysis, the company believes that the Commerce Department’s directive, which affects certain sales of U.S. origin into the supply chain of Huawei and its affiliates, will have minimal effects on the company’s sales and prospects. As a result, the company is reaffirming its prior guidance for its fiscal Q4 2019,” the company said via an unattributed press statement.

“At this time, the company does not expect these developments to affect the merits of the merger with Finisar, which is still expected to complete mid calendar year 2019,” the company added.