The plan includes aggressive debt reduction, monetization of non-core assets, and a promise of “no major acquisitions.” 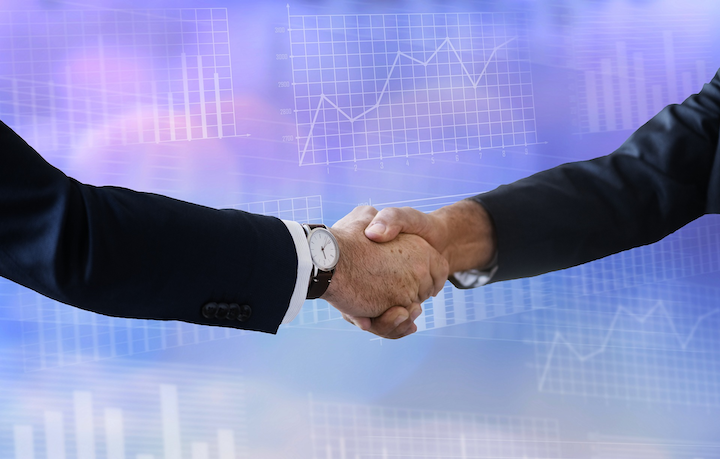 AT&T, seeking to head off a potential stockholder uprising led by activist investors Elliott Management, has announced a new three-year financial outlook and capital allocation plan. The plan includes aggressive debt reduction, monetization of non-core assets, and a promise of “no major acquisitions.” AT&T also says it will turn over a pair of board seats between this year and next.

In the financial outlook area, AT&T’s financial guidance for the next three years calls for:

The combination of 35% EBITDA margins and revenue growth of 1% to 2% will lead to approximately $6 billion of EBITDA growth in 2022, above 2019 EBITDA levels, the company expects.

Meanwhile, cornerstones of the capital allocation plan include:

To this last point, AT&T management says it will seek to identify non-core assets it can sell off. AT&T expects to close about $14 billion from monetizing non-core assets this year, a process it has already begun (see, for example, “”; the company also recently announced it will cell Central European Media Enterprises Ltd. to an affiliate of the Czech investment firm PPF Group N.V. for $1.1 billion as well as relief from a $575 million debt guarantee, and another deal to sell more than 1000 AT&T towers to Peppertree Capital Management, Inc. in a sale/lease back arrangement.) In 2020, AT&T expects to monetize a further $5 billion to $10 billion of non-strategic assets.

In addition, AT&T says it expects to replace a pair of board members who plan to retire between this year and next. One will be replaced this year and the second in 2020.

“The objectives we have outlined today have been central to our plans for many months, even before we closed our acquisition of Time Warner. But, as you would expect, our thinking has also benefited from our engagement with our owners, including Elliott Management,” said Randall Stephenson, AT&T chairman and CEO, who is expected to remain CEO through at least 2020. “I’ve found our engagement with Elliott to be constructive and helpful, and I look forward to continuing those conservations. These are smart people who very much appreciate the opportunity we have to create tremendous shareholder value.”

Elliott Management proclaimed itself “supportive” of the new plans. It added that AT&T’s new approach calls for separation of the chairman and CEO titles within AT&T “upon CEO transition.”

“We have closely evaluated the company’s three-year plan and support the steps toward a faster-growing, more profitable, focused, and shareholder-friendly company,” said Elliott in a statement attributed to Elliott Partner Jesse Cohn and Associate Portfolio Manager Marc Steinberg. “The combination of AT&T’s improving business performance, consistent and faster revenue growth, significant margin expansion, and enhanced capital return will generate meaningful earnings and cash flow growth over the next three years. In addition, AT&T will continue to refresh its Board as it executes on its plan to realize the $4.50 – $4.80 of EPS by 2022, a figure that is readily achievable and one which excludes the benefit of any portfolio actions. Altogether, we are confident this will yield significant share price upside at AT&T.”

Elliott, known for taking stakes in companies it considers undervalued and shaking things up, announced this past September that it had acquired $3.2 billion in AT&T stock (about 1% of the company’s market capitalization) and wanted to see some changes (see “Activist investment firm Elliott Management targets AT&T”). Its list of demands – including a strategic review that would lead to the sale of non-core assets (potentially including DirecTV), trimming headcount, a halt to M&A activity, and a review of management practices – closely aligns with the plan AT&T just announced.