The six-floor facility is CMI’s first data center overseas and second in its Asia Pacific cloud network. The CMI Singapore Data Center houses more than 2,100 racks in a gross area of 17,490 sq m. 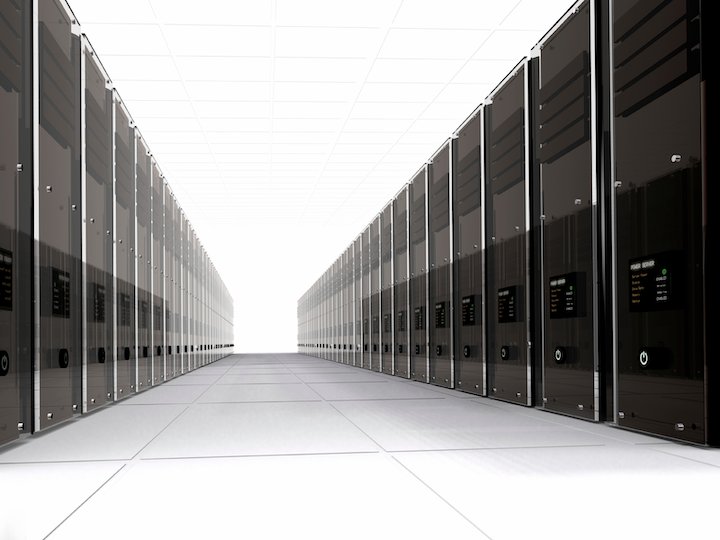 "The launch of our IDC in Singapore is a significant step forward to bring together our global IDC network,” said Dr. Li Feng, chairman and CEO of China Mobile International Ltd. “Through extensive submarine cable resources, our Singapore IDC will meet the demands of our customers in Asia Pacific by providing low-latency and reliable services. Singapore is not only a leading economic hub, but also a key Belt and Road node. We are also actively deploying data centers in London (UK) and Frankfurt (Germany), which will create synergy with the Singapore Data Center and further promote high-speed international connections.”