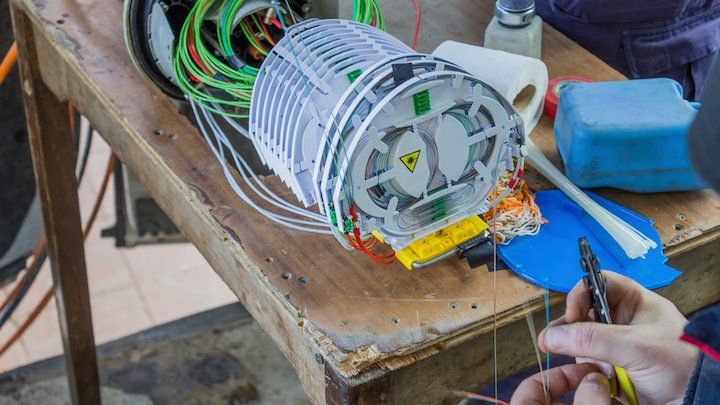 The blog post notes that there continues to be debate about whether the average internet user needs gigabit services. “And even if you don’t think you need a gig now, we think you will in the very near future: Internet usage in U.S. households is growing exponentially. With a gig, we’ll give you plenty of room to grow,” wrote the unidentified author of the post. “Of course, we know that much of that growth is coming from the number of connected devices in your home, doubling every year, and so many more activities, like gaming and sharing and watching videos online. Streaming, or “over the top” TV viewing, requires bandwidth. A lot of it.”